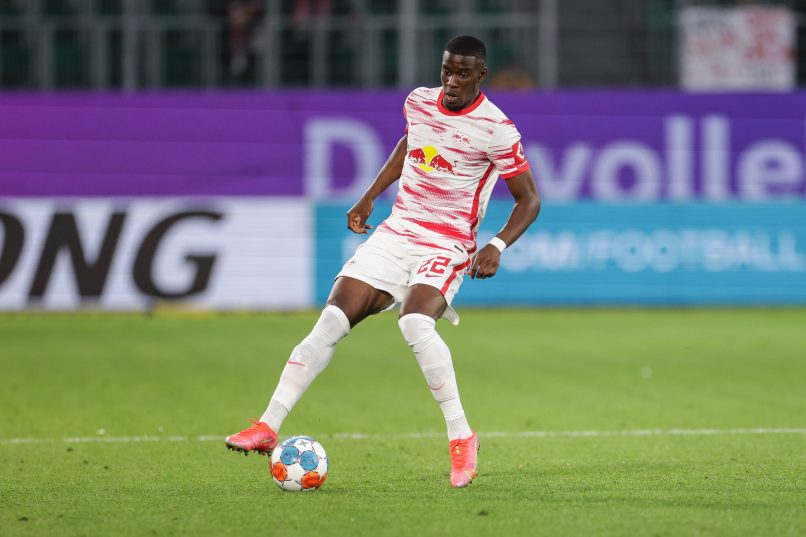 The FF have today announced that following Jules Koundé’s dismissal against Bosnia and Herzegovina last night, Leipzig full-back Nordi Mukiele has been called up to the senior France squad by Didier Deschamps.

The former Montpellier man is the third replacement to be called up this international break, with Mattéo Guendouzi and Adrien Rabiot also joining up with the rest of the squad today following injuries to N’Golo Kanté and Corentin Tolisso.

The 23-year-old French youth international earns his first call up with Les Bleus to the senior side, after three seasons as a consistent fixture of the Bundesliga side.