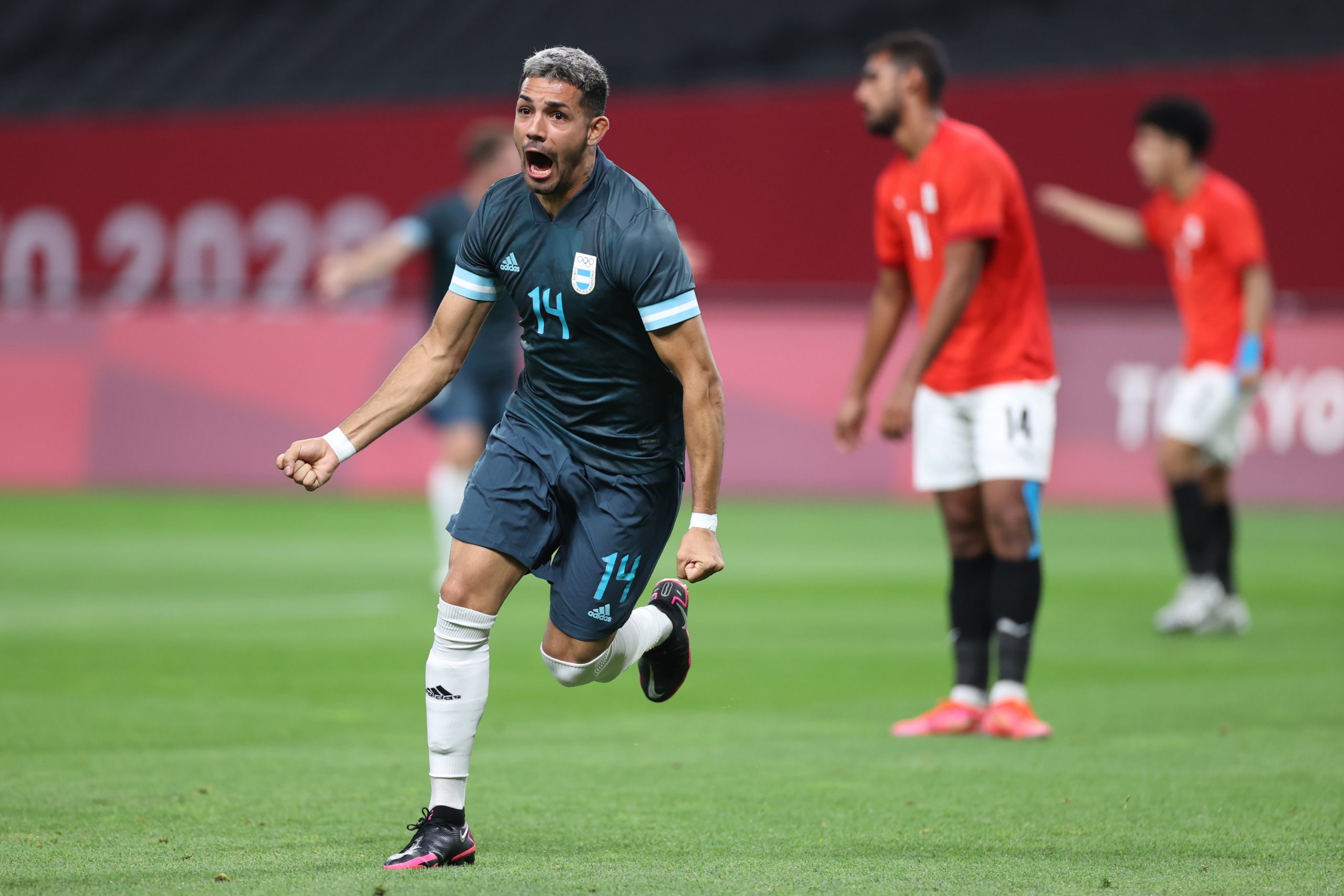 L’Équipe report that Lens defender Facundo Medina has been in police custody since this morning as part of an investigation into suspicions of assault on his ex-girlfriend.

The events are alleged to have taken place on Christmas Eve, after what is said to have been an argument between the two. The Argentine denies this, while a source close to the player asserts that it was the girlfriend who threw herself at his neck before he pushed her away, without assaulting her.

L’Équipe add that the young woman has been given one day off work and filed a formal complaint. Medina was called up to the police station to explain himself, before then being taken into custody. His hearing is said to have ended this afternoon, although no indication on the next legal steps in the case have come to light.

Lens, having been asked to comment by L’Équipe, have decided against making a statement for the time being.

Sardar Azmoun has agreement with Lyon, but deal is far off