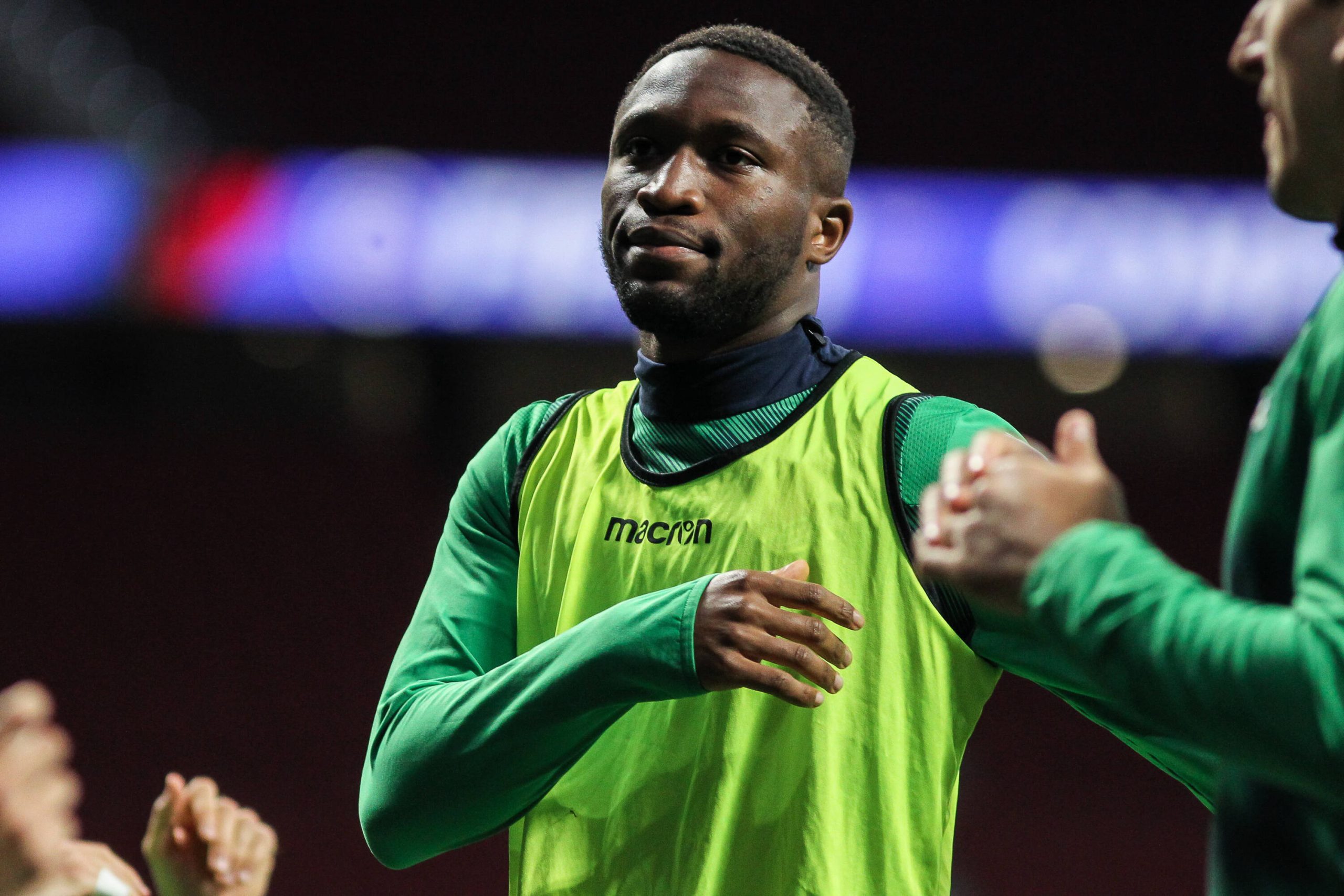 Foot Mercato report that Ligue 1 side Lens have made 22-year-old French and Real Sociedad defender Modibo Sagnan their priority as they seek to replaced 21-year-old Loïc Badé, who joined Rennes for €20m on Monday.

The Northern France club are not the only side interested in a player who will be representing Les Bleus at the Olympics later this month.

Under contract with the La Liga side until 2023, Sagnan has interest from Montpellier, Genoa and Augsburg, who have all made contact about a deal.

Frank McCourt: “God willing, I am at Marseille for a very long time.”