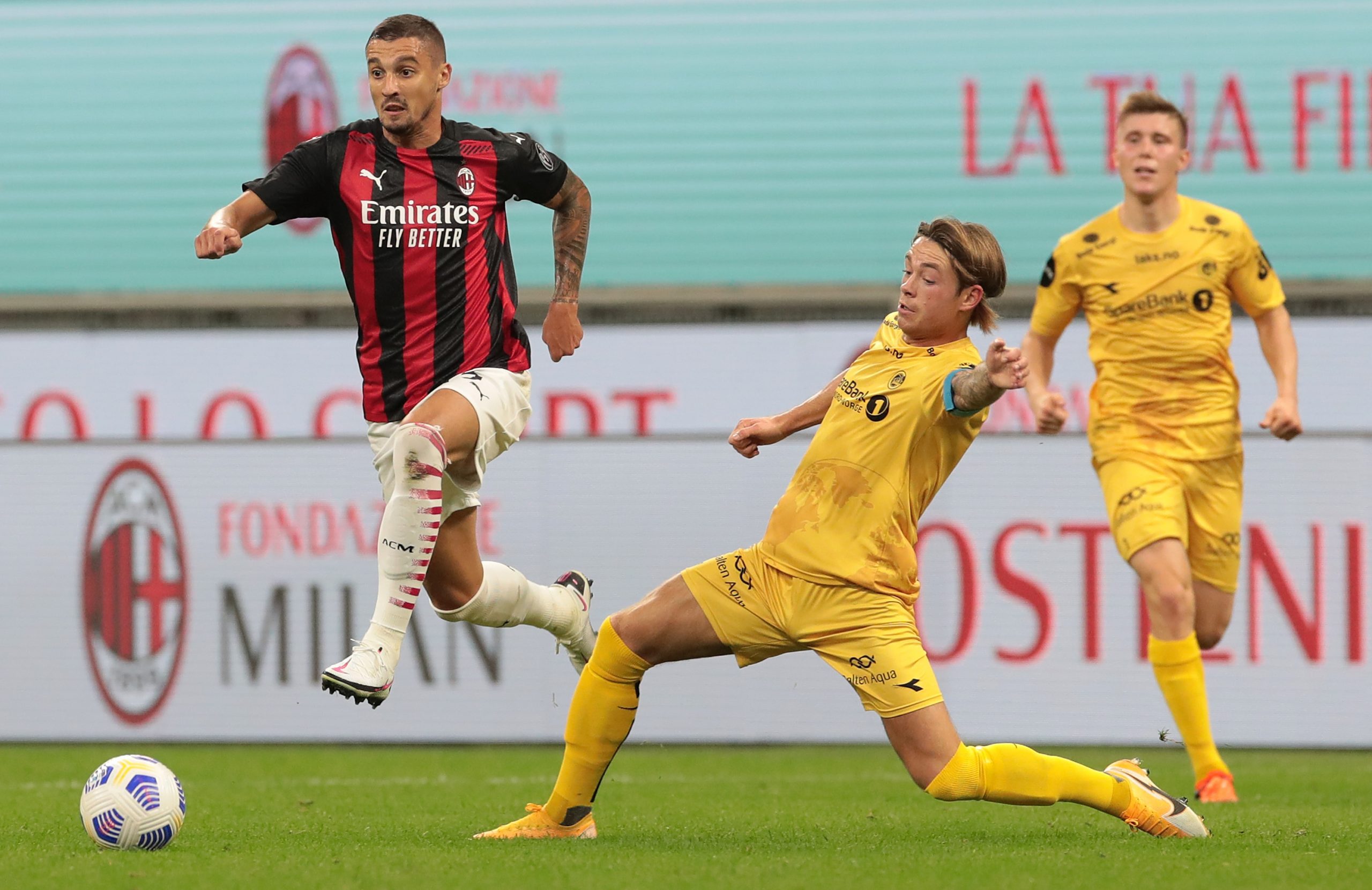 As reported by Fabrizio Romano, Ligue 1 club Lens have reached an agreement with Bodø/Glimt for midfielder Patrick Berg who has been followed for several months but the northern club.

The 24-year-old has agreed to a permanent move, is in France and is expected at Lens today along with his agent with the deal done. His contract with the French club is set to run until 2026 and will be signed in the next few hours subject to a medical.

L’Équipe report that the fee will be €4.4m. Lens have beaten Celtic and Ajax to the player according to the sports daily who suggest his arrival could be seen as cover for Seko Fofana who is seeing interest from Newcastle United.

Now captain of the Conference League side, Berg has been crucial to the Norwegian club’s recent successes while picking up nine Norway caps to date.

Lyon president Jean-Michel Aulas reacts to his ban: “This decision is not fair… we have a referee who is not telling the truth.”