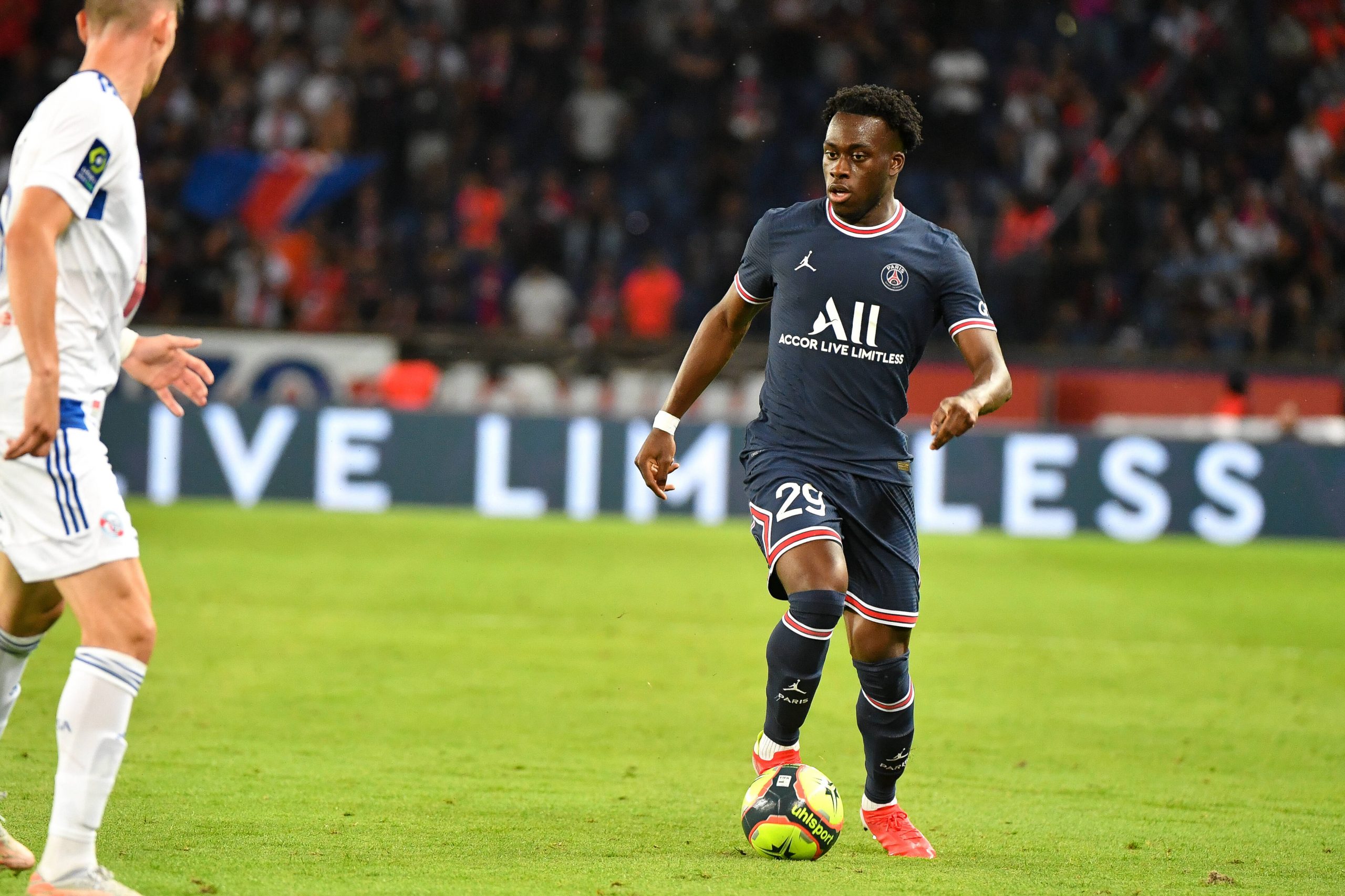 After a promising debut Ligue 1 season with promoted club Lens, who pushed for European place last season, young French striker Arnaud Kalimuendo is close to a return to northern France.

The PSG forward, who has seen sporadic minutes off the bench in Paris during the first month of the season, is set to sign a second loan deal with RCL having wanted a return, according to Saber Desfarges. With the deal all but complete, the player is in the process of signing his new contract.