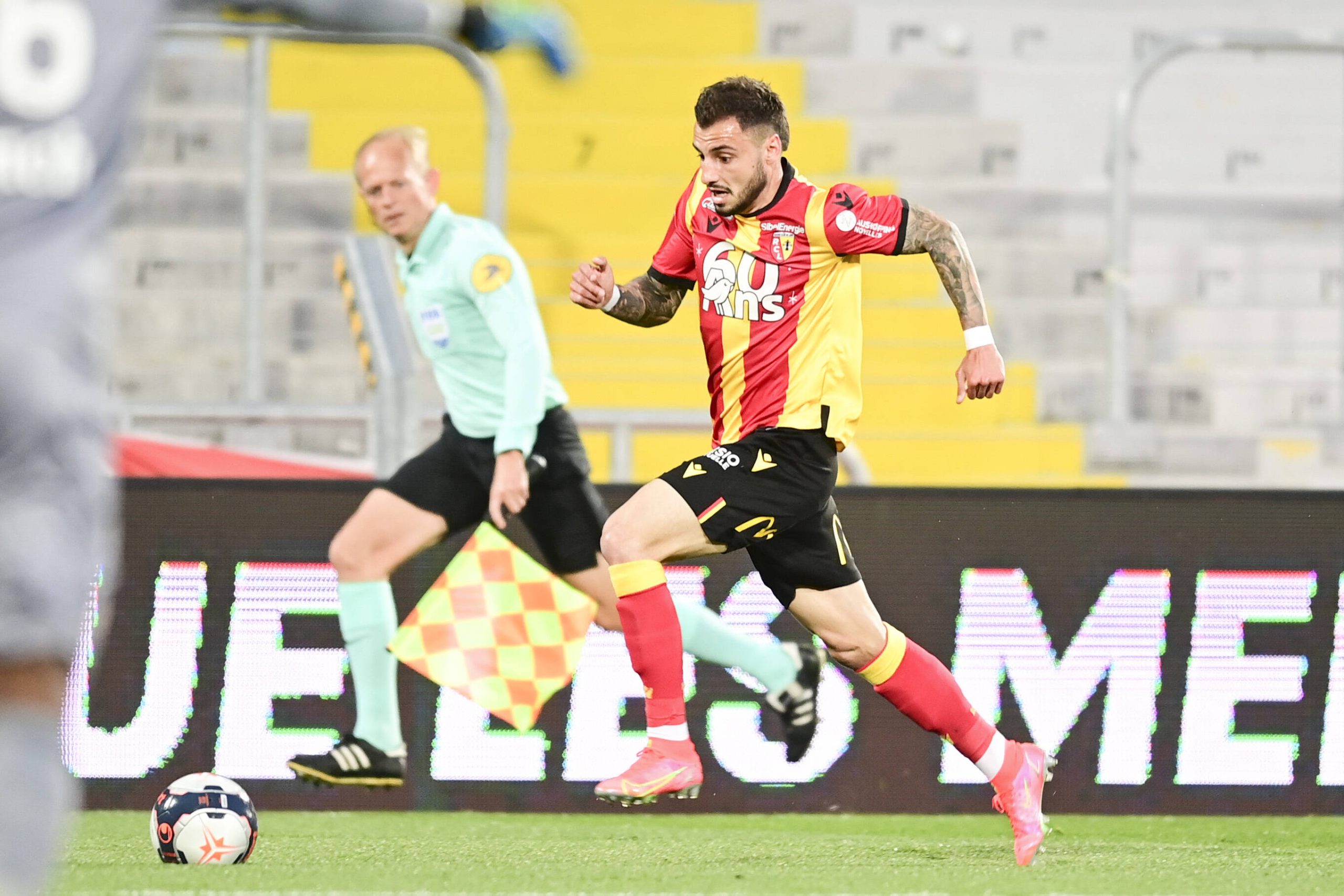 The same goes for the contract situations of Seko Fofana and Gaël Kakuta – RCL will look to lock them down to ward off the considerable interest expected from Europe in these three players over the course of the summer window.

Clauss is current under contract with RCL until June 2023.