Lens & West Brom in negotiations with Chelsea for Trevoh Chalobah 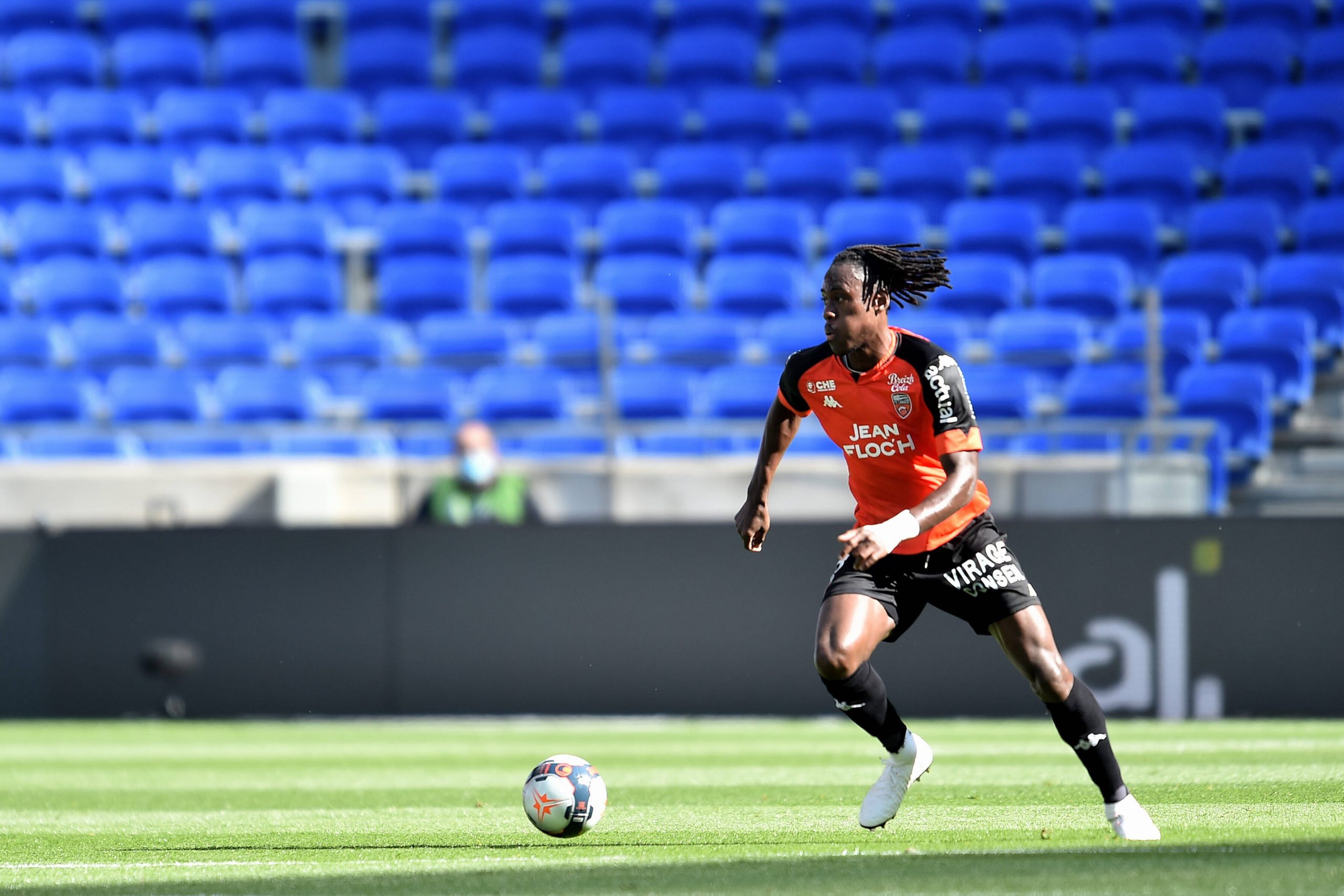 FC Lorient are facing competition in their bid to return 22-year-old defensive player Trevoh Chalobah to Ligue 1 for 2021/22, after he enjoyed a loan spell with Les Merlus last season.

FCL are seeking to land him again, preferably on another loan – however, fellow Ligue 1 outfit RC Lens are also now in talks with Chelsea in an attempt to land the player themselves.

Under contract with Chelsea until June 2023, Championship outfit West Bromwich Albion are also in touch with the Champions’ League winners about executing a deal, according to Foot Mercato.

Rennes confident they have beaten Ajax to Kamaldeen Sulemana