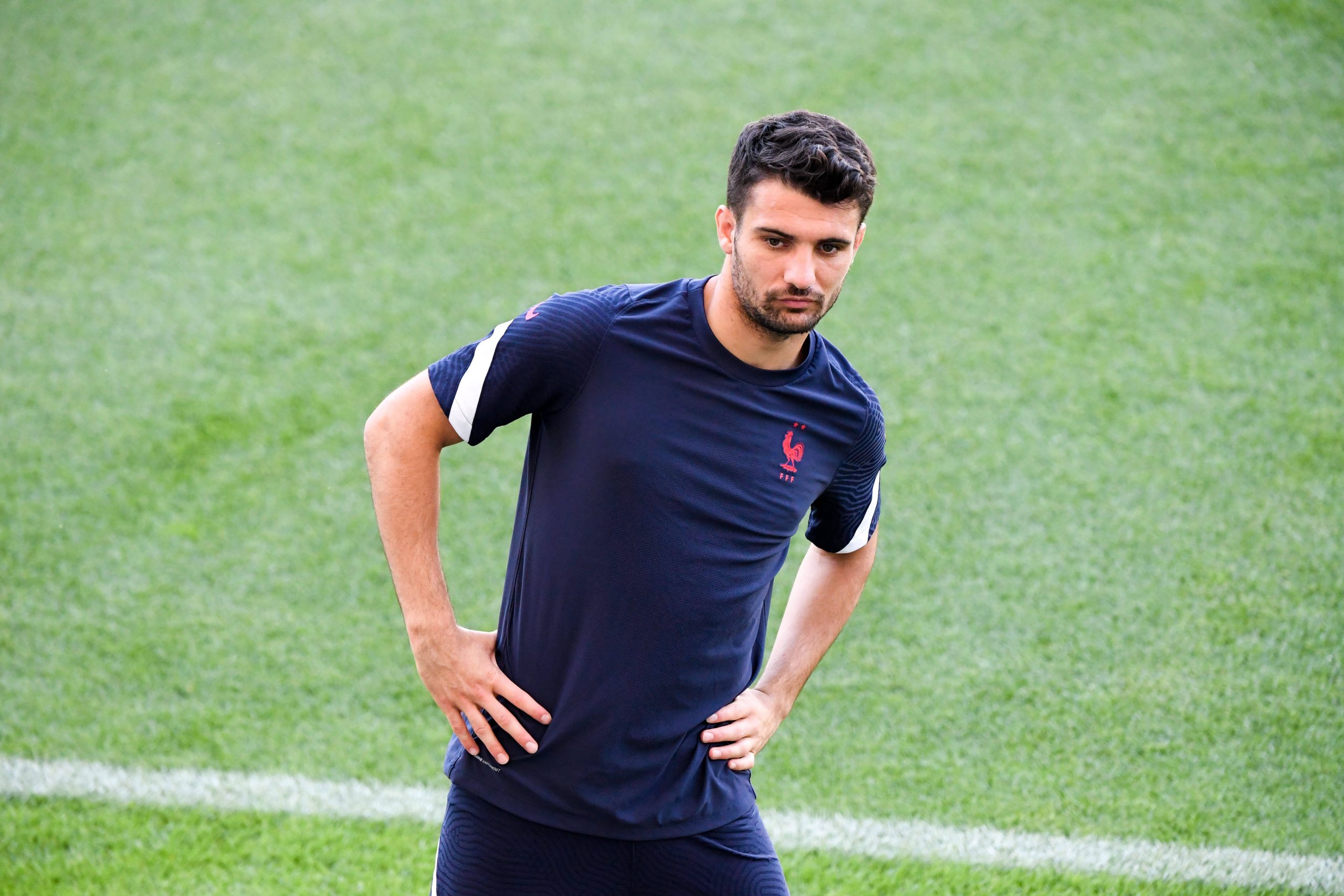 New Lyon manager Peter Bosz has announced that full-back Léo Dubois will be named club captain for the season to come. In a press conference reported by Inside Gones, Bosz went on to explain that striker Moussa Dembélé would be vice-captain and midfielder Houssem Aouar the third captain.

The French international right-back has been with the club for the last three years and was a starter throughout last season’s campaign, having begun his career at Nantes. Dubois now replaces Memphis Depay, now at Barcelona, with the captain’s armband.

In the same presser, the former Ajax manager also lamented the delay in the release of the Ligue 1 scheduling, while also indicating that wide man Maxwel Cornet was a doubt for the opening match against Brest on Saturday. The Dutchman explained that should a player not be fit enough for full training on the day before a match, he would not find himself on the team sheet.