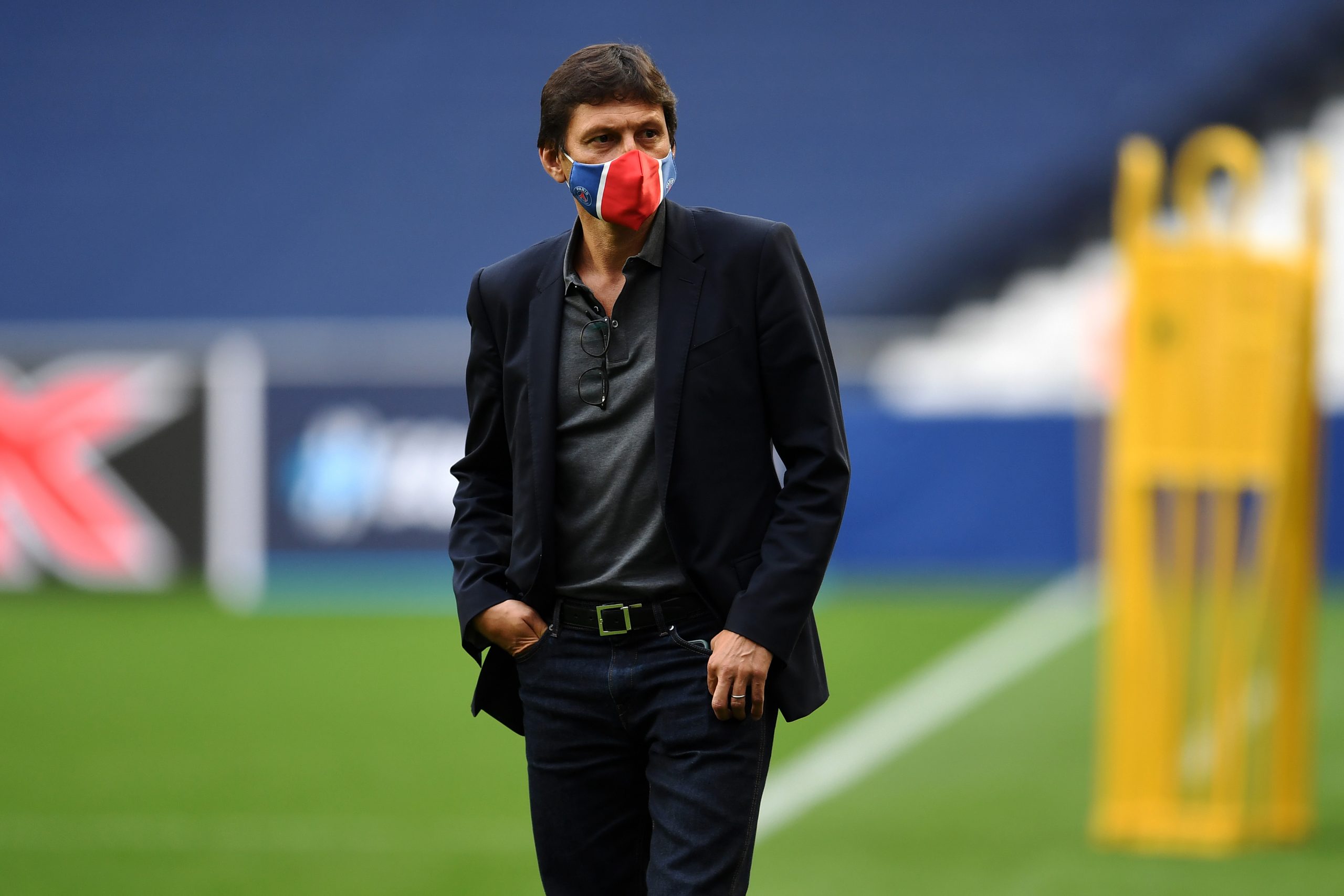 Speaking to the press after Paris Saint-Germain’s 2-1 win over Lille last night, director of sport Leonardo discussed his team’s performance as well as hitting back at what he sees as unncessary criticism.

His words transcribed in L’Équipe, Leonardo also reiterated his support for the under-fire Mauricio Pochettino, notably underlining the fact that PSG are top both in the league and in their Champions League group.

Why do PSG only play for 30 minutes a match?

The fact that we have things to improve is obvious, it’s normal even given the context. There are players who arrived at the end of pre-season, there were big changes. We are not where we want to be but the team is working hard. The only thing I don’t like is the way we are judged. There is a right way to speak.

Do you think that the press is too harsh?

You can say we’re not doing well but it’s starting to cross a line now. To say that the coach is clueless about football, that the big players we signed are rubbish – there are people who want to make themselves look smart by talking about PSG, it’s for personal promotion. Ok, we’re not playing as we want to. But we are on a path. You can’t talk about Messi, Mbappé, Verratti, Neymar, or the coach like that.

Ramos as well? We knew he had an issue [calf injury]. You are playing the Spanish press’ game. We know what is happening.

Can supporters be demanding given the recent recruitment?

We are demanding, but we are where we wanted to be, top of the league, top in our Champions League group. It’s true that we’re not playing well, but we are aware of it.

How do you judge the manager’s work?

[People are acting] as if the manager didn’t know about a style of play, that he understands nothing. He’s searching. Pochettino, before arriving, was a top 5 coach, now, apparently, he’s clueless. We changed some aspects. We’ll assess things at the end.