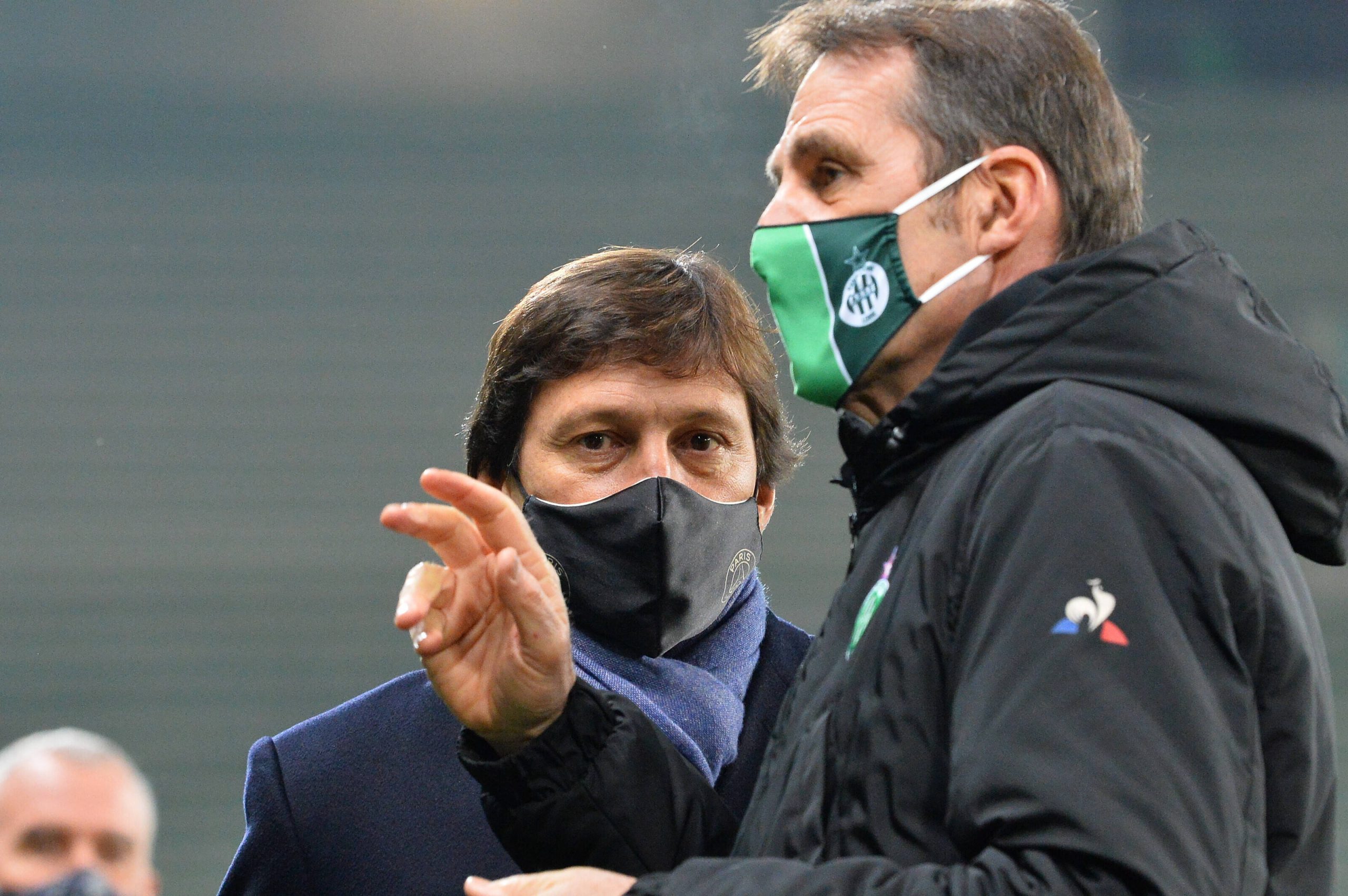 Owing to PSG’s precarious financial situation, no big moves should be expected. However, they are looking for good opportunities – PSG are interested in Dele Alli, but the demands are too excessive at the moment.

The club is also open to swap deals. They have also placed Julian Draxler on the market, but the German still doesn’t want to leave, despite only having six months remaining on his contract.