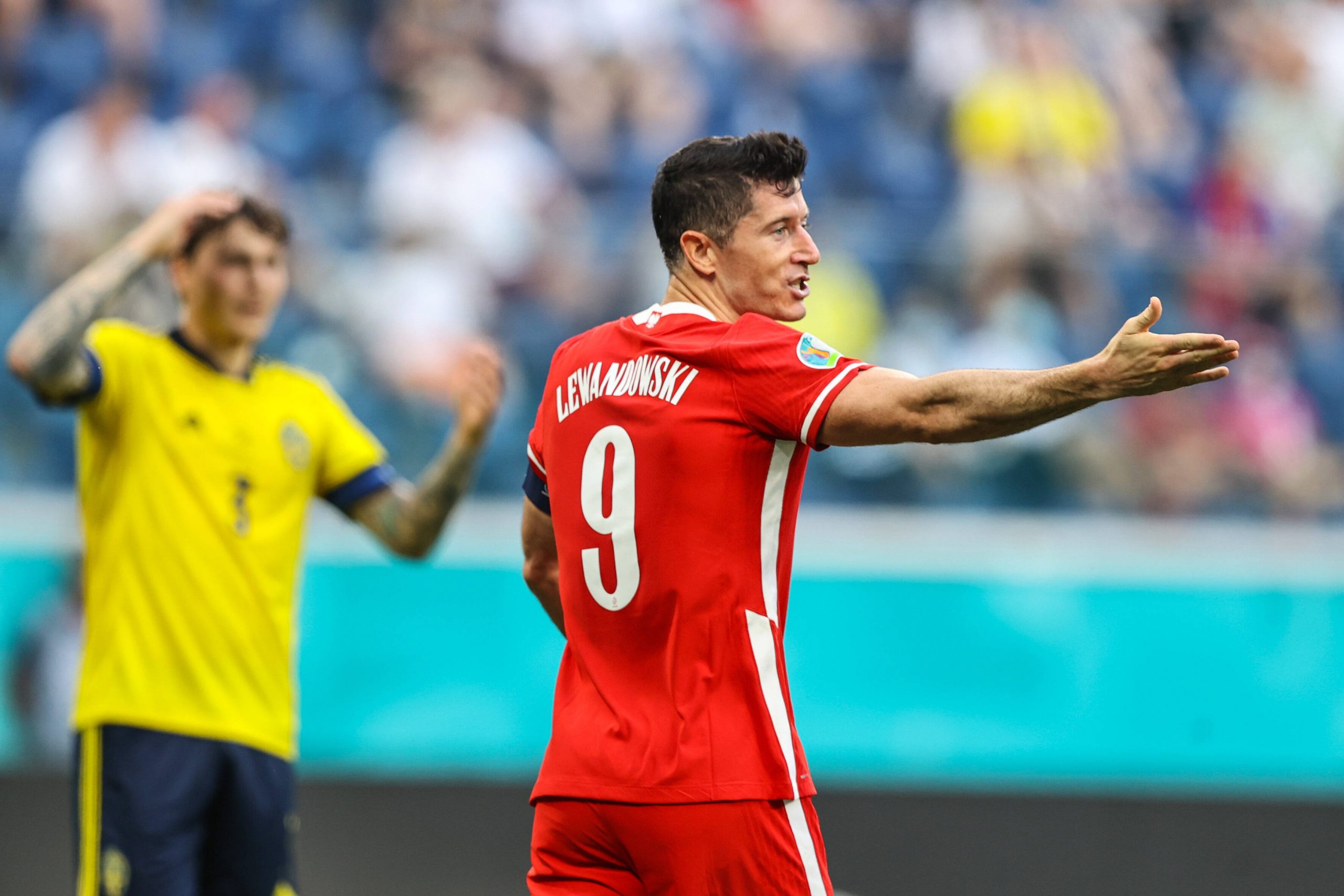 Despite genuine interest from Manchester City and Chelsea, Polish striker Robert Lewandowski will not leave Bayern Munich this summer, report L’Équipe. Lewandowski (32) still has two years left on his contract and is expected to stay for at least the first of those seasons, even should a huge offer be submitted.

However, Pini Zahavi, the player’s agent, is more open to a move and is convinced the Bayern striker is keen to take on one more major challenge in his career – although, it seems, only Real Madrid could tempt the player away say the sports daily. Which, given Madrid’s financial situation and president Florentino Perez signalling no more major additions this summer, seems unlikely given the funds needed to make a move happen.

Nevertheless, a move in a year’s time seems more realistic L’Équipe continue with Bayern still likely to receive around €50m for Lewandowski’s services, even if club directors have been openly discussing offering an extension to his current contract.