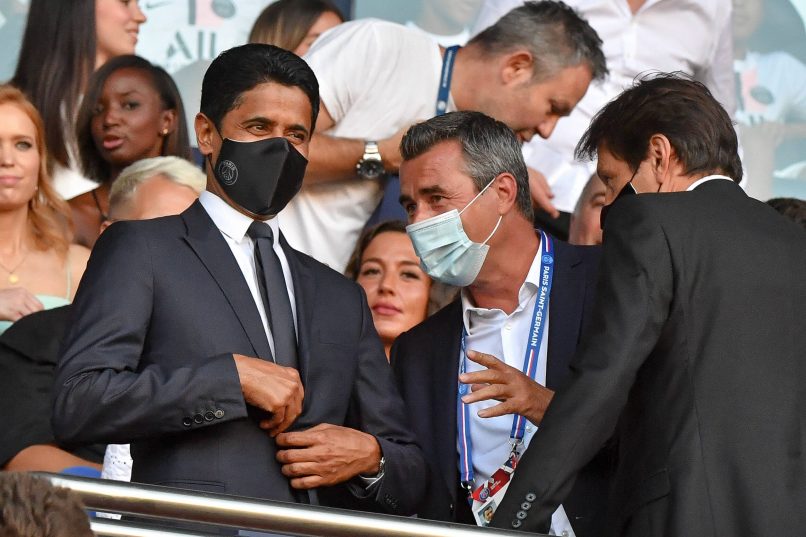 RMC Sport report that both Paris Saint-Germain and the Ligue 1 authorities have responded to comments made by Spanish Football League president Javier Tebas concerning the Parisians.

Tebas had stated that PSG’s transfer activity was “as dangerous as the Super League” and that he would “fight against state-clubs”, adding that the club’s project was not viable.

The Ligue 1 vice-champions later sent a letter responding to Tebas:

“Dear Mr. Tebas, you allow yourself to publicly attack the French league, our club, our players and those of other teams, but also lovers of French football, with these incessant insulting and defamatory remarks insinuating that we do not respect the financial regulations of football, and other unfounded claims.”

“Year after year, you will have seen that we have adhered to the regulations of UEFA and French football, notably the DNCG [financial regulator of French football]. It is worth underlining that that the French league, unlike yours, did not wait until the last few years to impose strong financial controls.”

“It is public knowledge that certain Spanish clubs as well as your league are confronted with unsustainable levels of debt after clear bad management, not to mention the way in which Spanish football has been financed over the course of the last decade – including by the state.”

“Now, you attack players in an equally direct and disrespectful manner, just because they decide to leave your league.”

“The comments made by the president of the Spanish league are not worthy of the institution he represents, which the LFP has always respected. The LFP thus asks Mr. Tebas to mind his outrageous declarations. The LFP and La Liga visibly do not share the same approach with regards to what should be inter-league relations.”

“The LFP stands to remind that the financial largesse from which the Spanish clubs have benefited during numerous seasons and which are the source of current problems are not its responsibility, nor that of Paris Saint-Germain. In this respect, the LFP is not to be lectured on matters of financial controls of clubs. It is undeniable that the LFP has played a key role in this area on a European level with the creation of the DNCG, which to this day remains an efficient model of regulation recognised by all.”