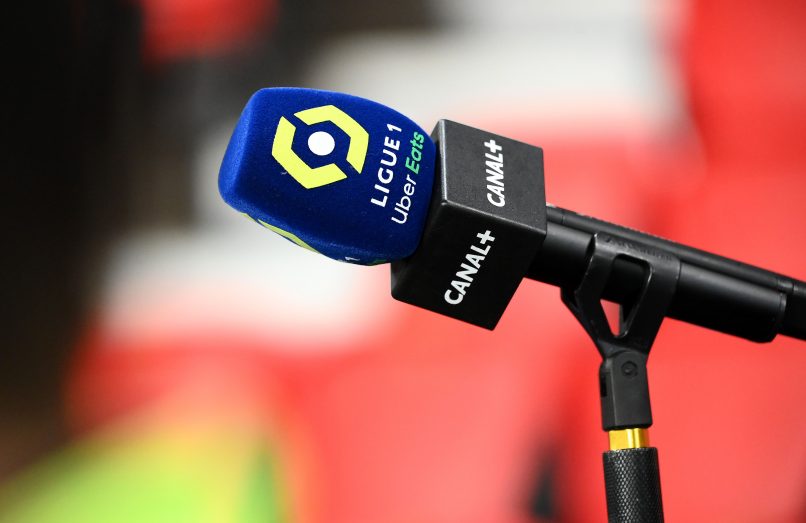 The French football professional body, the LFP, released a statement on Tuesday requesting immediate aid from the French government in order to prevent clubs from bankruptcy. In full.

“The LFP’s Board of Directors met today to take stock of the financial situation for professional football for the 2020/2021 season following the agreement reached with Canal + last Thursday on broadcast rights.

In terms of overall revenue, the landing is €759.1m instead of the €1.307bn budgeted by the clubs for the 2020021 fiscal year. These losses of broadcast income confirm and worsen the forecasts of the president of the DNCG, Jean-Marc Mickeler, who in December 2020 forecast “a loss of the order of € 800m for French football.” To date, these losses already amount to more than 1 billion euros (excluding any impact of the transfer window) if we add the consequences of the matches behind closed doors.

In this context, the measures already taken by the government for the current season (of the order of €100m excluding PGE for professional football) last November have unfortunately turned out to be insufficient or inappropriate in terms of enabling the continuation of activity for the industry. Especially since these announcements did not take into account the continuation of the closed door matches in 2021.

There is no question here of asking the state to compensate for the drop in TV rights, or the failure of Mediapro. On these issues, the clubs have already made great efforts to adapt to this major drop in income, both through salary negotiations with their players and through the reforms that the LFP is preparing to ensure its future. However, it is essential that the state participate in helping professional clubs and their shareholders to overcome the emergencies that the COVID-19 crisis has generated.

The survival of the professional football industry is at stake, and above all of a cultural and economic heritage that cannot be allowed to go up in smoke today.”