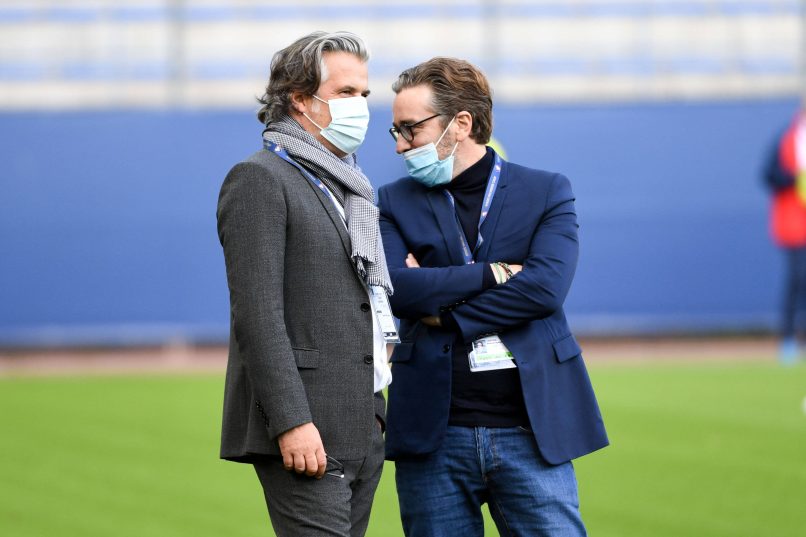 L’Équipe report that they have had access to a document presented to the LFP board last week which projects that French football will suffer collective losses of €1.314bn this year.

A huge sum that is a considerable increase on the prediction of €800m made by Head of the DNCG, French football’s financial watchdog, Jean-Marc Mickleler.

These losses are going to be made as a result of the ongoing COVID-19 crisis which prevents French teams from having fans in stadiums, as well as the now lack of broadcast payments since October.

The document also indicates that the LFP will receive 50% less of the TV rights that they got in the 2019/20 campaign, estimated at around €750m as they actually only received one set of broadcasting payments from Mediapro and are continuing to insist that Canal + makes the required payments for the two show games that they have the rights to showing each week, at a yearly cost of €330m.

At the moment, the LFP is trying to convince other broadcasters to bid to takeover the rights that Mediapro had, i.e. 8 Ligue 1 games per match-day and the quasi-totality of Ligue 2. Mediapro continues to show these matches via their Téléfoot channels despite no longer paying for the rights after they settled in court with the LFP in December. They continue to be able to show the matches as no other broadcaster is currently offering the LFP an amount that the governing body is willing to accept to switch the rights over and the LFP wants to avoid a blackout.