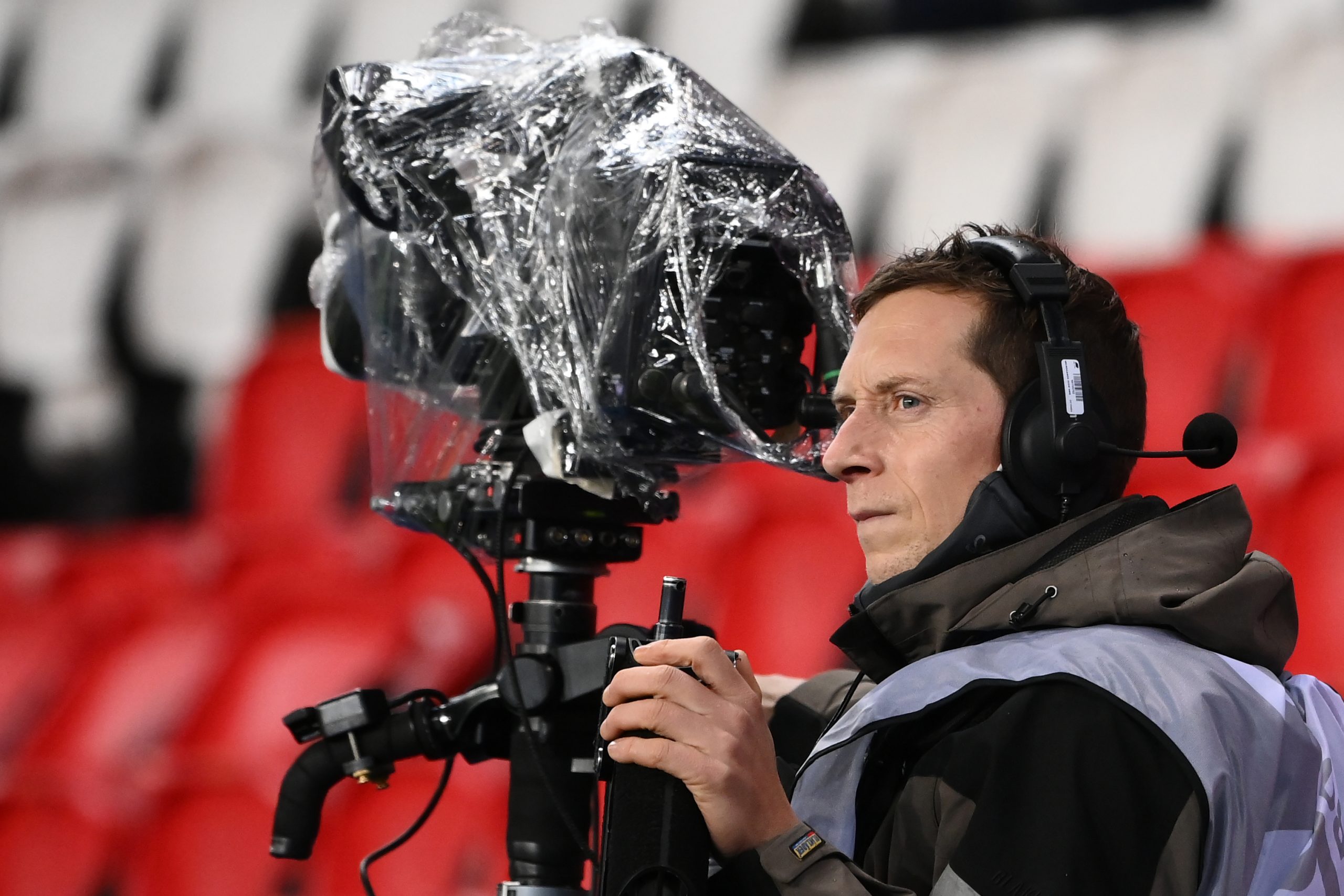 RMC Sport report that the LFP will next week launch a formal new bidding process and have invited as many interested actors as possible to takeover the majority Ligue 1 and Ligue 2 broadcasting rights from Mediapro, who have defaulted on their obligations and are currently showing matches for free after a mediation in the Nanterre Tribunal.

LFP President Vincent Labrune had hoped that Canal + would make a substantial enough offer to take over the €800m a year obligations that Mediapro had initially agreed to take up between 2020 and 2024, but they instead the traditional French broadcaster made a series of low ball bids that would more than halve the current yearly broadcasting deal of €1.15bn.

Canal + put the LFP under further pressure earlier this week when they announced that they intended to hand back their existing right to broadcast two Ligue 1 matches a week so that the complete slate of matches could be revalued.

This bidding process next week will not include the two matches that Canal + already have the rights for, as the LFP are refusing to allow them to hand the rights back.

Vincent Labrune is aiming for €620m from these rights, which would value the domestic broadcasting rights for French football at €950m per year, which is €200m down from the Mediapro deal.