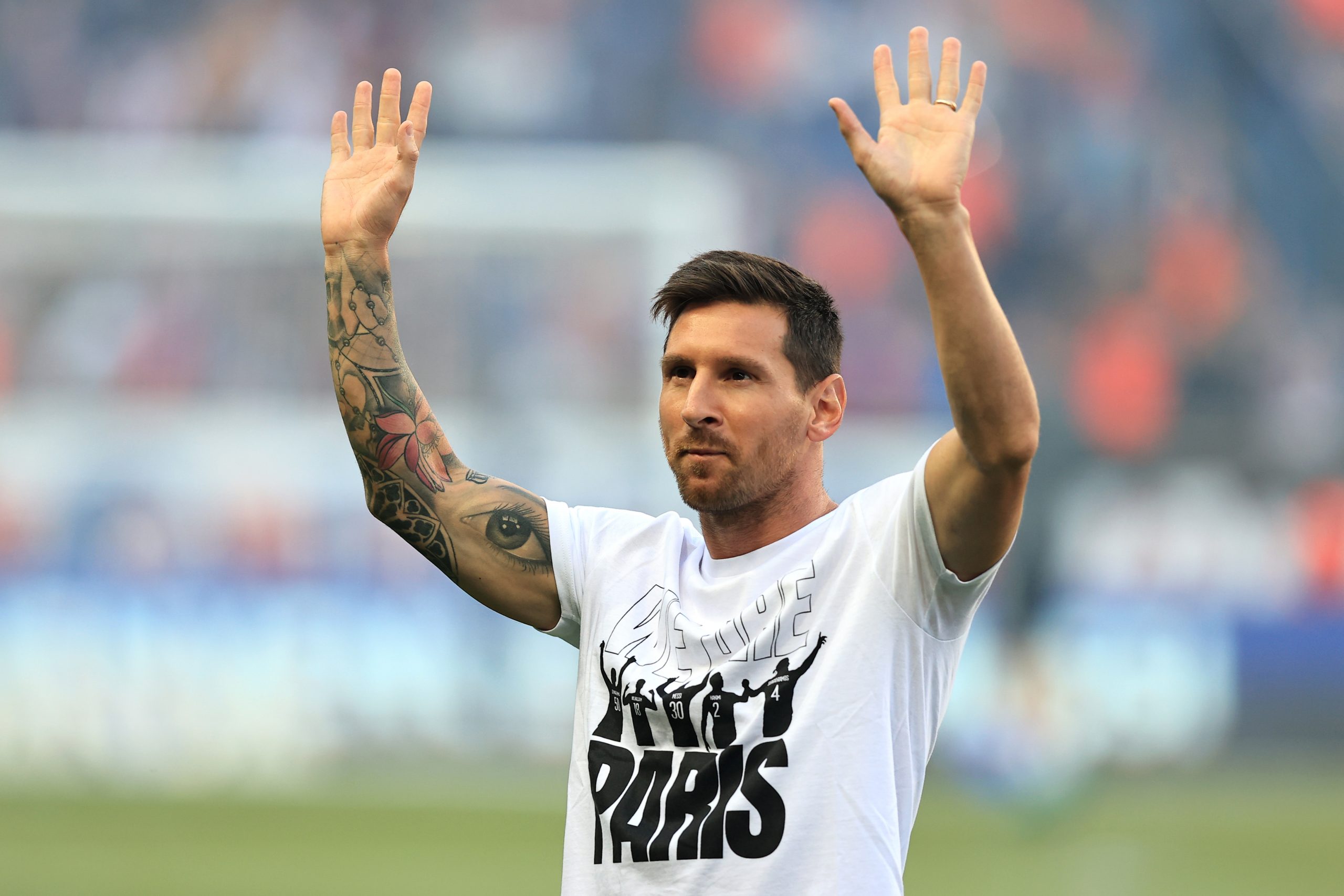 L’Équipe report that the LFP – the authority in charge of Ligue 1 and 2 – have been working on creating a commercial subsidiary over the past few months, which would be a part-owned by investment funds.

The move, which the LFP believe would alleviate some of the financial burden French currently face, following record losses of €730m in 2020-21. The governing body would nevertheless still own 80% of the affiliate. President Vincent Labrune presented the project on Wednesday to the clubs, accompanied by representatives from two banks and a law firm.

The LFP first wants to sound out the market for potential investors, and would ask for a sum of €1.5bn and an indication of the percentage of the company they would want for that sum – this is expected to be around 10%. The idea would be to receive part of this sum straight away so that it could go to clubs, as well as going to a reserve fund.

This has been detailed in a document written by the two banks involved, and to be sent out to the funds that have been selected based on their financial solidity and knowledge of the business of sport. This forms part of “Phase 1” of the project, which also includes the reception of “indicative offers”. Final offers and discussions will be held from November to January. The clubs will then make a decision as to whether they will go ahead with the project, and agree on the distribution of the funds.

While a similar project suffered in Spain due to refusals from Barcelona, Real Madrid and Athletic Club, the French project as the support of Paris Saint-Germain.