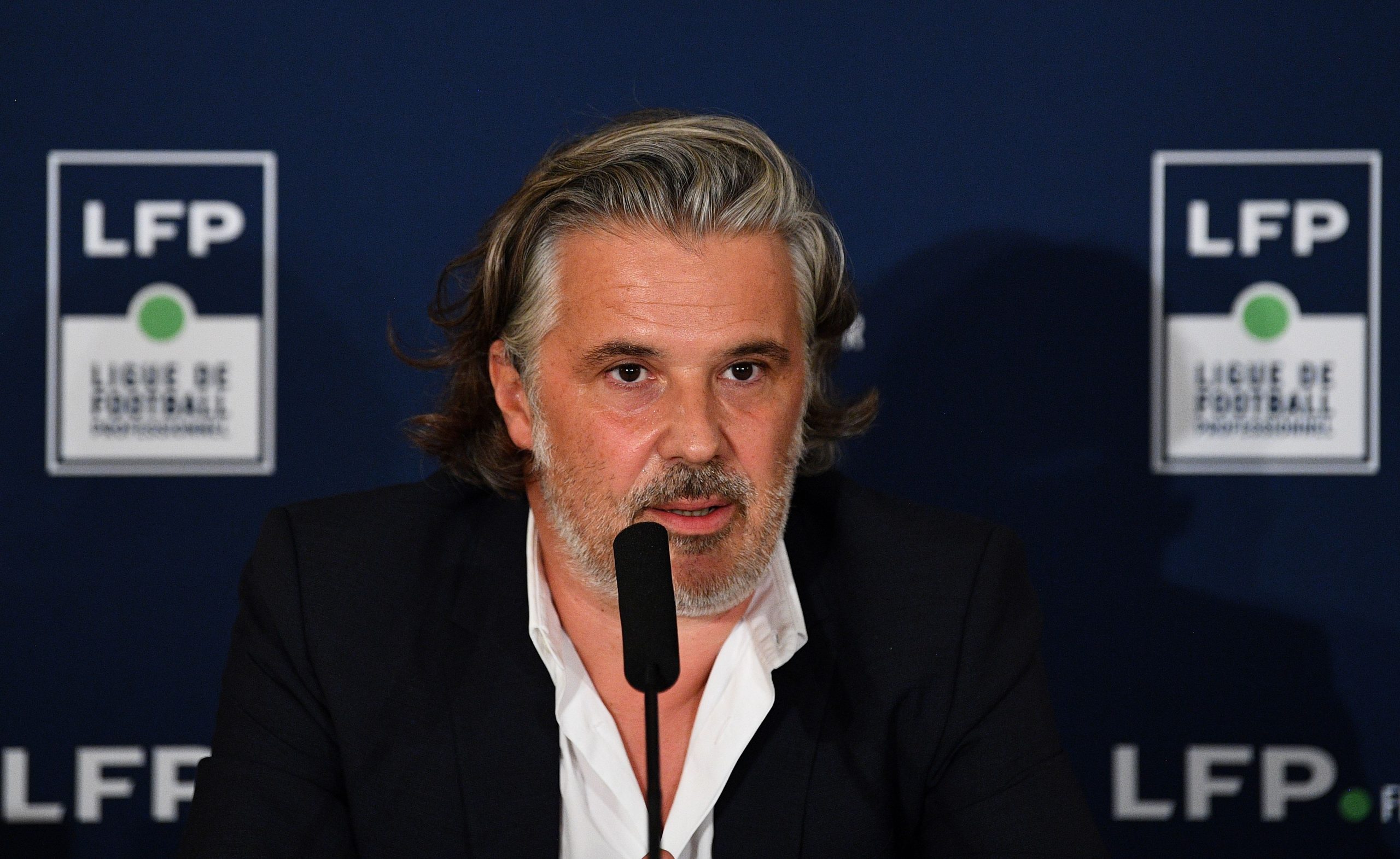 As reported by RMC, heard by the French senate’s culture, education and communication committee on the future of French football this week, Ligue 1 governing body (LFP) president Vincent Labrune explained that, due to recent financial issues linked to Covid and the TV right debacle, “in one and a half to two years, there’s an urgent need to create an ultra-efficient, attractive, spectacular national competition to maximize our domestic call for new rights TV bids in 2023.”

Labrune highlighted the “need to be performing on the European stage over that same period before reforms to UEFA competition are implemented in 2024. We are fifth in the European coefficient ranking and the first five leagues will have four qualifying places in the new Champions League. If we drop out of the European top five, the French Championship will definitely be in Europe’s second division. If in the short term, we aren’t able to bring in new money to bounce back, the French Championship will become like the Slovenian Championship, with all respect to our colleagues in Ljubljana.”