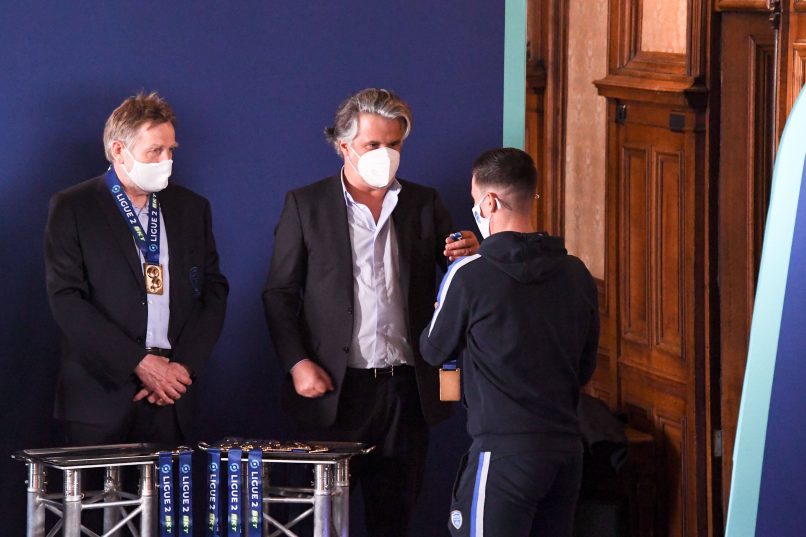 Speaking in an interview with L’Équipe, LFP President Vincent Labrune was asked to explain his decision to select Amazon as the home of French football for the next three years.

“Amazon is the logical choice. We have to stop saying that Amazon are invisible. From our point of view, it is totally the opposite. We are looking towards 2025-2030. Amazon is going to put Ligue 1 back into the centre of the daily lives of French people. We seem to forget that Amazon is at the centre of consumption of goods, and for fans who have less means. Amazon is not a non-existent party, they are not like the Téléfoot channel that started from scratch. They are used by 10 million households in France, double the number of households who are Canal + subscribers.”

On the issue of Canal + deciding to pull out of their €332m a year, 2 games per Ligue 1 match weekend contract, which was subcontracted to them by BeIN Sports, Labrune had the following to say:

“We have a contract with BeIN Sports, who have not, to date, told us that they went to terminate. I would add to this subject, as the government recently reminded us all, that a contract is made to be respected.”