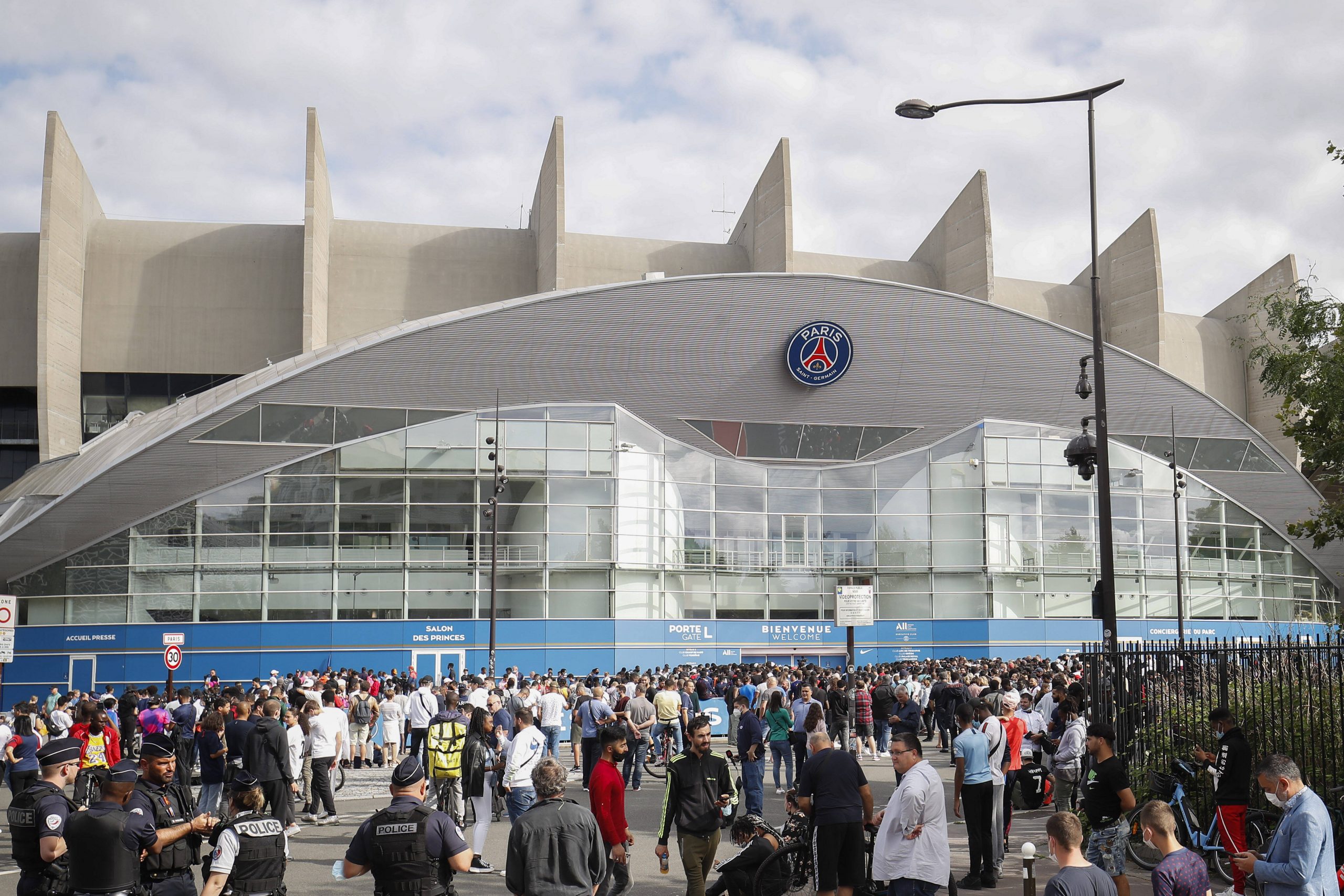 Reacting to tonight’s announcement that Paris Saint-Germain had secured the signing of Lionel Messi, Vincent Labrune – president of the governing body of France’s professional leagues, the LFP – underlined the historic nature of the signing.

Labrune went on to underline the potential for French football to grow as a result of the Argentine’s arrival, not least in its exposure abroad.

“It’s also fantastic news for the exposure of Ligue 1 on an international scale. The arrival of Lionel Messi will grow the attractiveness and visibility of our league across all continents.”

“This unique event is the fruit of the PSG management’s strategy, who have allowed the club to become one of the biggest franchises in world sport in the space of 10 years. In the name of French professional football, I want to thank Nasser Al-Khelaifi for making this dream a reality. Messi is magic.”

Lionel Messi unveiled as a PSG player: “I can’t wait to start a new chapter of my career.”