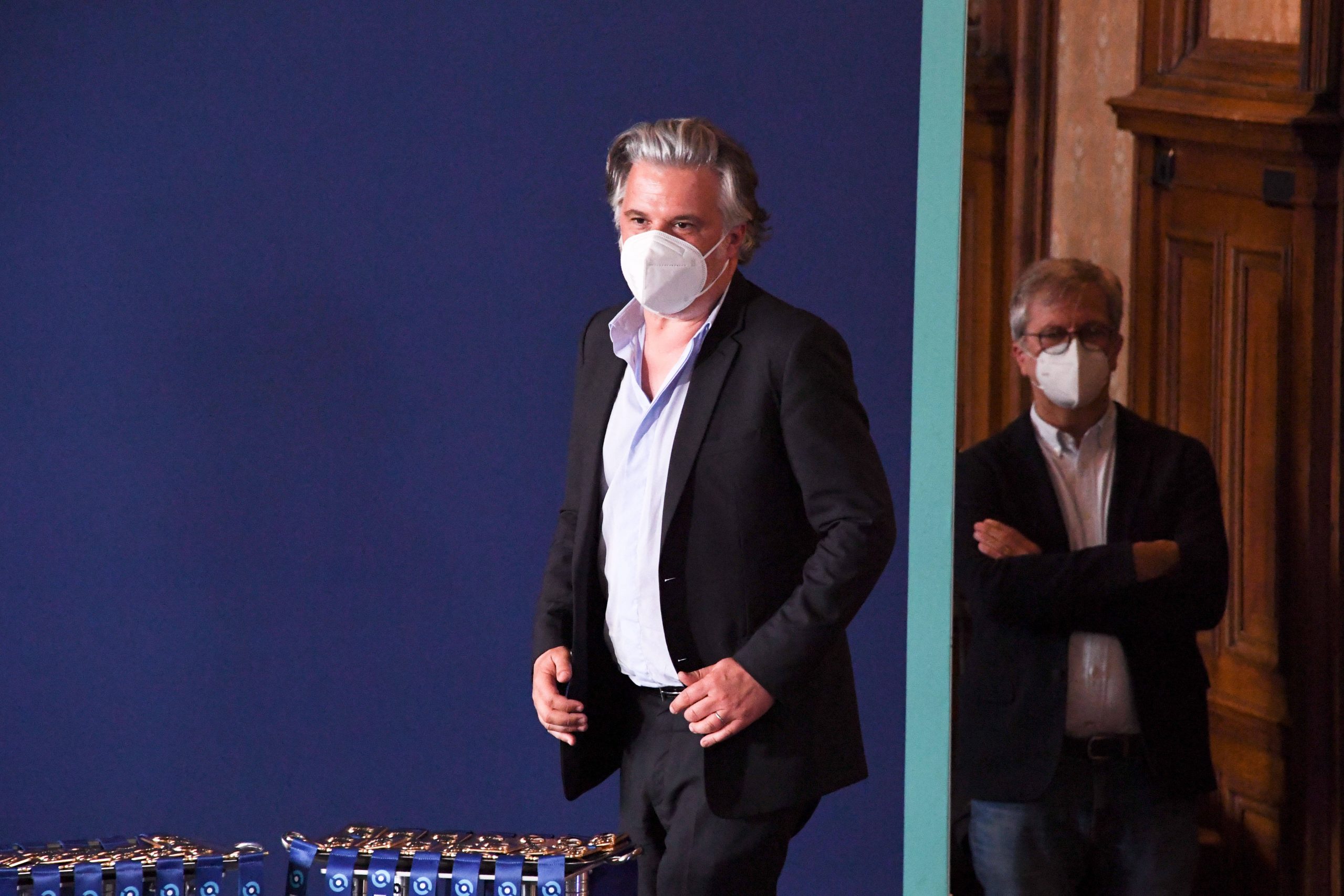 In a press release on Monday morning, the French professional league body the LFP announced their decision to summon representatives of both OGC Nice and Marseille to the Disciplinary Committee for a hearing on Wednesday.

This emerges after Les Aiglons supporters invaded the pitch during Sunday night’s clash with OM after initially striking Dimitri Payet with a projectile – last night’s events as they unfolded can be read about here.