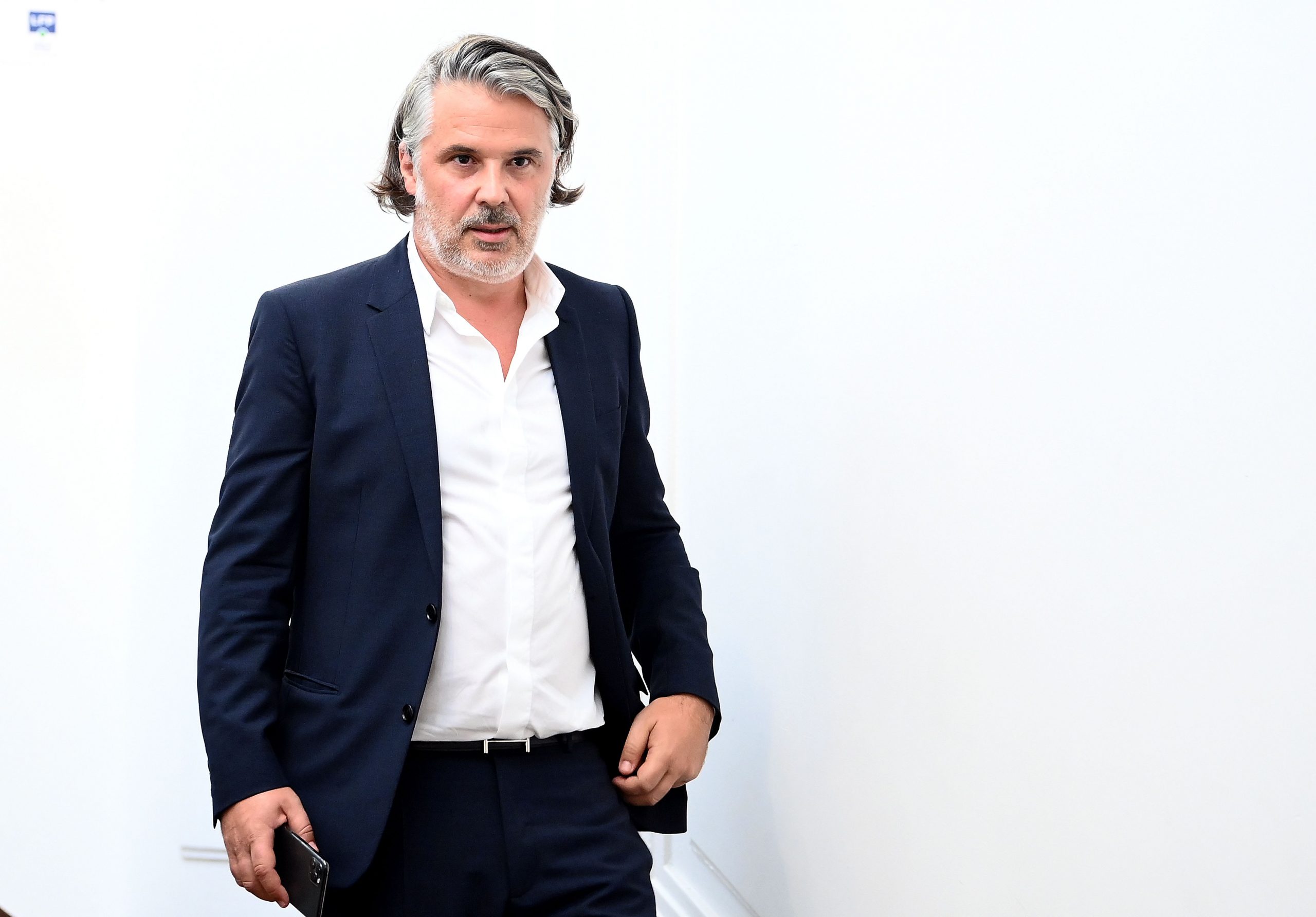 As reported across the French media, LFP president Vincent Labrune, in speaking with a government committee this week, laid out his plans for how French football should evolve.

“We’re working with the DNCG and UEFA on the establishment of a salary cap which will take the form of a maximum ratio of payroll to turnover,” Labrune said. Another “idea would be to cap squad numbers at 24 players per club, excluding youth contracts, which would have a period of five years and would not be capped.” The LFP president explained that this would aim to “avoid aberrations that we have seen at certain clubs who reached 72 professional contracts. The only exceptions that we would make to the 24 senior players would be young talents, meaning they would appear more quickly in first teams as a result.”