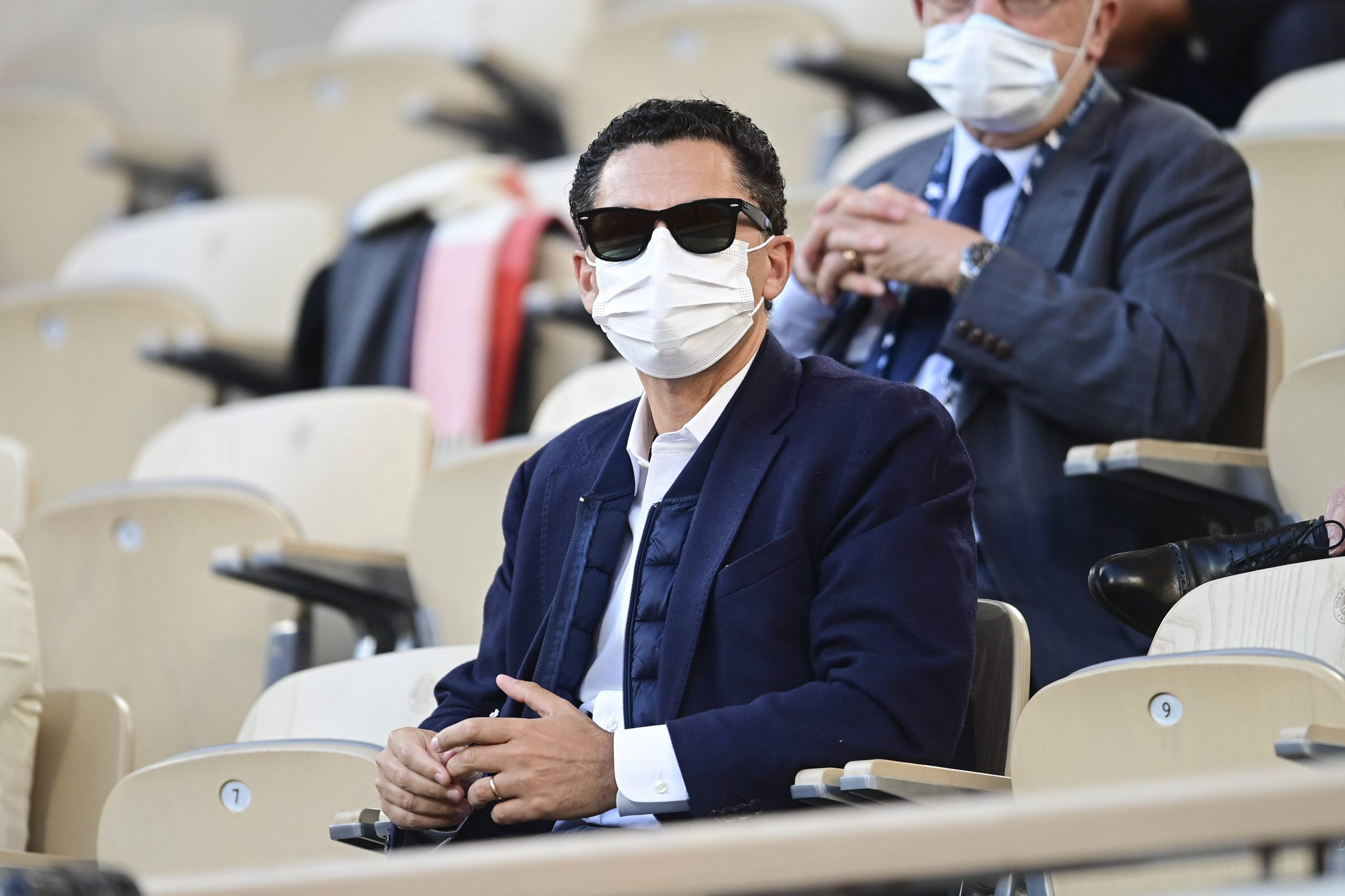 In a rare victory for French football in the domain of broadcasting in recent months, the Paris Commerce Tribunal sided in favour of the LFP in their legal proceedings against broadcaster Canal Plus, who had sought to terminate their €332m a year agreement to broadcast two show Ligue 1 matches per matchweek until 2024.

Canal + had been seeking the termination of this agreement as they argued that the recent bankruptcy experienced by Téléfoot Chaine, who had rights to the other eight matches per gameweek from 2020 to 2024 until December of last year, rendered their contract with the LFP overvalued and thus unfair.

Canal Plus, who actually saved the LFP from their broadcasting disaster by temporarily agreeing to broadcast the matches left by Téléfoot Chaine until the end of this season ahead of a new call for bids from broadcasters in summer for the period running from 2021 to 2024, have even been instructed by the Paris court to pay €50,000 in legal costs to the LFP for bringing this action against French football’s governing body in the first place.

The significance of this ruling is that the LFP will not be offering the right to show Ligue 1 exclusively to any single broadcaster when the next round of bidding occurs this summer, with Canal + now forced to retain 2 Ligue 1 matches per gameweek until June 2024.

Mauricio Pochettino: “We thought too much about this qualification.”