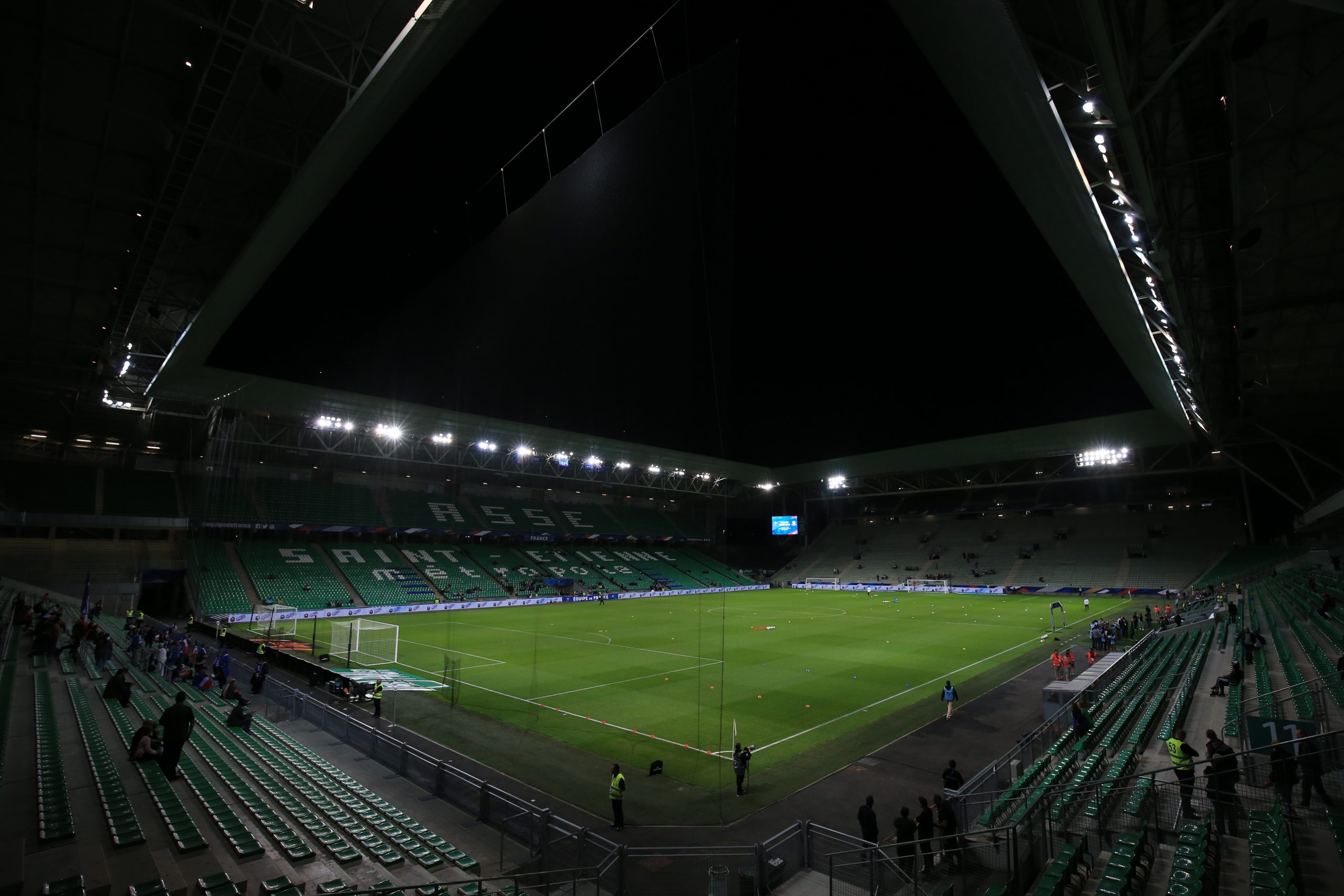 With Saint-Étienne’s Wahbi Khazri scoring a long-range equaliser against Metz yesterday – the furthest out since Opta began records in 2006 – many have criticised the LFP’s decision to not post the goal on social media.

The Tunisian’s goal could not be shown by local broadcaster Amazon Prime either – as this is not included in their broadcasting rights contract – while social media accounts posting the goal risked suspensions.

According to RMC Sport, the LFP – Ligue 1 authorities – are looking to protect their broadcasting rights by not allowing any extracts from games to leak. Nevertheless, both Saint-Étienne and the league will be able to show clips of the match from Sunday midnight.

The LFP have defended their actions, responding to RMC Sport:

“The LFP is leading an active fight against piracy to preserve the rights which have been acquired by the rights holders in France and internationally. The LFP has agreements with broadcasters from around the world. The LFP covers all of the big social networks with 20 million fans. The goals are posted on the LFP’s social media from Monday in order to respect the agreements with the broadcasters. So everyone can access this goal without going through an illegal offer.”