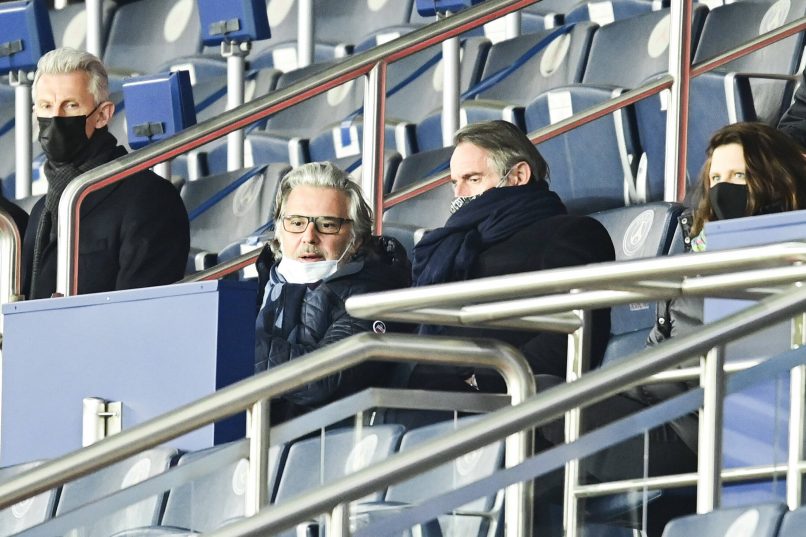 L’Équipe report that the LFP General Assembly reached a provisional agreement to drop the number of teams in Ligue 1 from 20 to 18 from the 2023/24 season onwards, one season later than the biggest proponents of the idea had hoped for.

In the 2022/23 campaign, there will be 4 sides relegated from Ligue 1 and only two promoted up from Ligue 2 to achieve this.

During a meeting with Ligue 1 club representatives, a vote was taken on when this new measure should come in, with 9 voting for 2022/23, 9 voting for 2023/24, and 2 clubs abstaining. LFP President Vincent Labrune therefore took the decisive action to push the change into the later campaign.

A meeting will occur amongst Ligue 2 clubs this afternoon about reducing the number of teams in the French 2nd division to 18 also – this proposal has less proponents for it within the division itself vs the Ligue 1 vote.