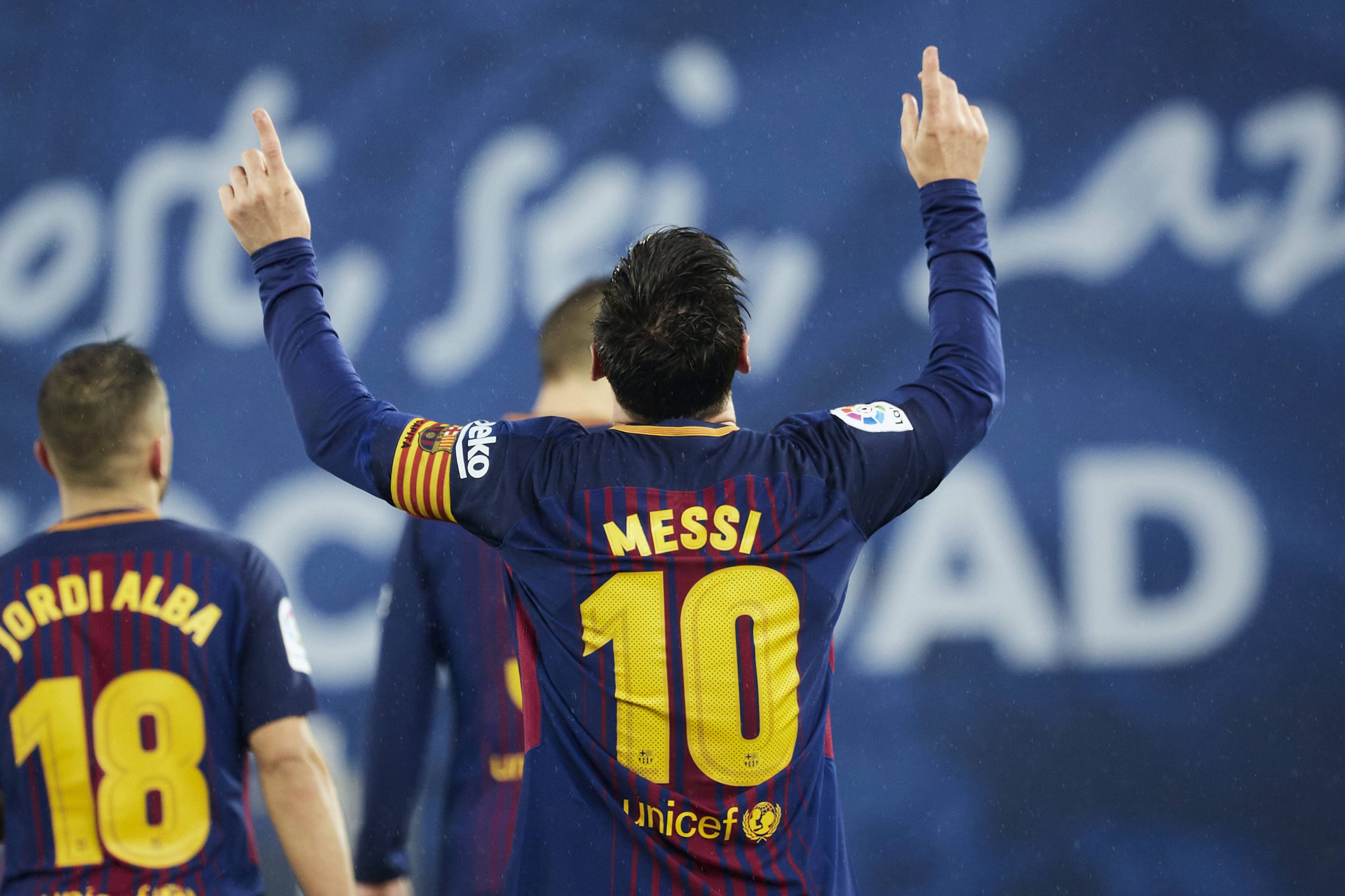 A report in today’s L’Équipe has broken down the potential financial benefits that Lionel Messi’s arrival at Paris Saint-Germain would bring to the rest of the league, amid a serious financial crisis across French clubs.

With the clubs losing out on €400m over two seasons from the failed Mediapro TV rights deal and the international broadcasting deals – operated by BeIN Sports – amounting to a minimum of €75m, French football lags far behind its rivals in terms of TV revenue. The contracts currently in place are set to last until 2024.

As the duration of Messi’s Paris stay is unlikely to be more than three seasons, there would be a missed opportunity in terms of negotiating more favourable terms. Nevertheless, the league is expected to enjoy a resurgence in exposure which would benefit its case, once it comes to negotiating the rights packages from the 2024-25 season.

Another potential means of tapping into the Messi effect would be through the creation of a trading company for the LFP, the governing body of French professional football – which has been authorised by the FFF as well as France’s National Assembly, but is yet to be approved by the Senate.

One notable case of this abroad has been the sale of 10% of the Spanish league to an investment fund, in return for €2.7bn – many French clubs have seen in such moves an opportunity to grow, which would be aided by the Argentine’s arrival in the league.

Jean-Michel Aulas, Lyon president, has explained that the presence of Lionel Messi would improve the league’s standing and that the transfer would lead to an increase in income from BeIN’s overseas rights deal.

“If this is confirmed, it’ll be fantastic for us all. For the TV rights and the general marketing value of Ligue 1, it would undeniably be a plus. This time, with Messi, you can’t imagine that in a transparent context the broadcasting rights sold by BeIN abroad wouldn’t explode! I am very confident. If this transfer goes through, with Neymar and Mbappé there, were in a favourable position. We shouldn’t forget that Marseille are also making efforts, as are Nice and Lille, and Lyon have and will do as well.”

“If Qatar take the initiative to build a great team at PSG, we’ll all be happy – even if it makes the competition more difficult. But you need the other clubs, at least the ones going for European places, to have the means to sign players like Messi. In that case, we would become the number one league in Europe! For that to happen, BeIN has to be positive with the international rights to develop them even further.”