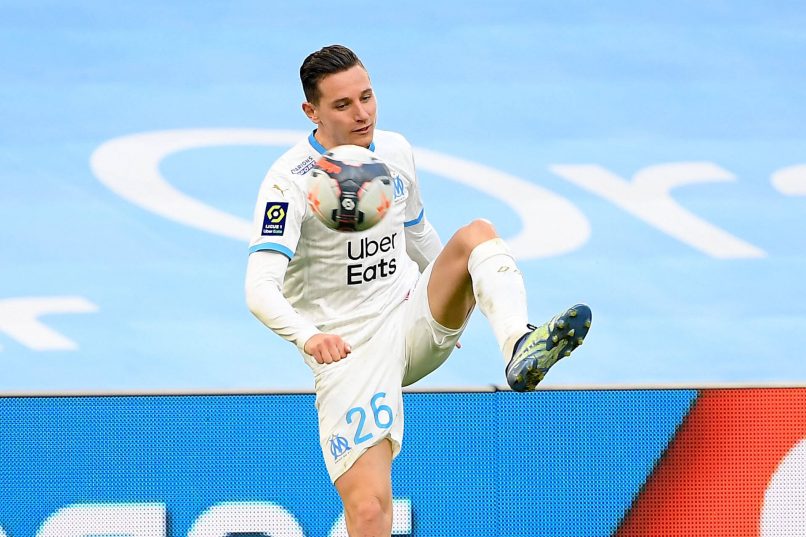 France is one of the most beautiful places in the world, it has one of the most fluid cultures and liberal societies in the world, but they are all driven by a deep passion. There are rarely any in-between, you are either hot or cold, all in or not at all, especially in sports, reason why some of the world’s most polarising figures such as Zlatan Ibrahimovic found it very easy and comfortable to fit in and dominate. The French Ligue 1 may not be the most popular but it certainly is putting everyone on notice with the showing of PSG in the last two Champions’ League competitions, including a recent 4-1 thumping of Barcelona, and is not for the faint of heart. The media can literally make or break a team or player as they please, and the fans are very demanding, fiery in their support and rebuke. Such passion is fueled by many things amongst which football betting plays its own part.

The season started off in the strangest of ways after a very confusing ending of the previous edition, which saw PSG crowned champions after the coronavirus-imposed break. Second on the table was Andre Villas-Boas’ Marseille, a surprise achievement for one of the great teams in French football, now struggling with a very limited financial capacity and threadbare squad. There are no half measures in Marseille, and the fans are amongst the very passionate ones, who expect nothing short of glory every season, no matter the team circumstances. Getting into European championships was the easy part, and sometimes crashing out is not frowned upon, but it is the manner in which it is done that whips up a storm.

Marseille went 0-13 in Europe from the Champions’ League through to the Europa League. If the ire of the fans was not drawn, then freefalling down the Ligue 1 standings was the straw that broke the camel’s back. Livid fans, demanding better, took to the team’s training facilities and left damage in their wake, something which shocked even the veterans of the club, like Steve Mandanda. Outside of the fans, and within the club’s walls, another storm was brewing, this time it was the coach Villas-Boas who took to the press to voice is frustration at the way the club carries out its transfer business. After the club signed Celtics youngster Olivier Ntcham, the Portuguese coach voiced his anger and decided to step down at the end of the season. The higher-ups of the club did not wait till then, offering the sack just a few days later. Few weeks after that, a shakeup has followed, with criticised sporting director, Pablo Longoria was moved up to President, while Argentine fireball coach Jorge Sampaoli has taken charge of the squad.

In between a lethargic star in Dimitri Payet, a fallout with the other star man Florian Thauvin, hotheaded and expectant fanbase, and in the hands of a fire breeding coach, it will be interesting to see what becomes of Olympique de Marseille in the coming weeks.