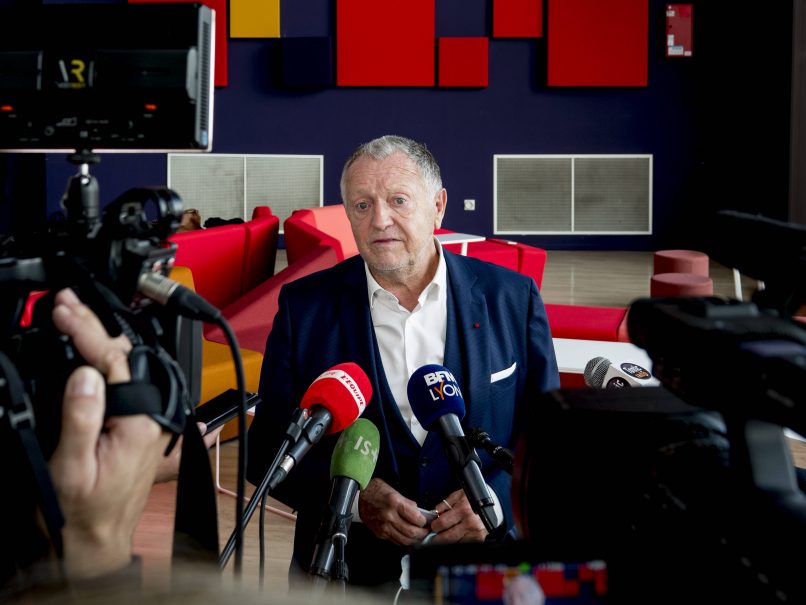 The January transfer window begins today, but Ligue 1 is expecting little to no activity over the month-long period.

Players agent Frédéric Guerra tells Le Parisien: “My phone is ringing a lot less than usual at this time. It will be a dull transfer window. I have two possible deals in progress but we have to fight.”

This market paralysis is as a result of the health crisis, the lack of supporters in stadia which has led to a surpression in revenues in ticket sales as well as hospitality packages, the Mediapro disaster, which stops clubs from receiving millions in TV rights this season, and, finally, Brexit, which now limits player transfers to the English divisions.

“The clubs are bloodless, they have no more income. The clubs had relied on Mediapro money and offered big salaries to their players. Now, before spending money to recruit, you must sell and actually pay your players. I have heard that some clubs will no longer be able to pay salaries as of March.”

“The clubs are already in debt but they thought that Mediapro would save them, this is no longer the case. I do not think they can take the risk of getting into debt. The concern is that to sell you need a buyer and there isn’t one because the crisis is global. Some players have no interest in changing clubs now. Only young players aged 20 who want to show off and need to play. We will find ourselves in a market of loans or small deal-making.”

Some clubs are however expected to do some business in terms of incomings – OGC Nice will sign a central defender following the ACL rupture of Dante’s knee, Brest are focused on signing a central midfielder to replace Ibrahima Diallo, who left for Southampton too late on in the summer window to be replaced.

Marseille are expected to be the most active team during this window – a qualification for the Champions’ League would bring in a €30m cheque for a club that desperately needs it – right-back and centre-forward are the positions being looked at by OM’s Head of Football, Pablo Longoria.

OM are trying to sign Napoli striker Arkadiusz Milik on loan, but the deal is complicated. In terms of sales, OM would sell Morgan Sanson or Boubacar Kamara if a major bid comes in from the Premier League. If they can find a way to offload Kevin Strootman, they would love that – he is their highest earner and is not contributing sufficiently in André Villas-Boas’ eyes – but nobody wants the Dutchman.

Agent Frédéric Guerra adds: “Rennes and Lille will not do anything,” a sentiment that we agree with.

LOSC, who have been saved through the buyout of Gérard Lopez completed by Merlyn Partners, genuinely do not intend to sell anyone this month, save for reserve central defender Adama Soumaoro. Other than that, a deal could be possible with Boubakary Soumaré, but the player continues to refuse to leave. If major offers come for either Sven Botman or Jonathan Bamba, then new president Olivier Létang will have to pause for thought. Manager Christophe Galtier has made it clear to his superiors that he has no desire whatsoever to bring new blood in, just wants to maintain the current squad as he makes a fist of the title race.

Further down the table, FC Lorient, Reims and Nantes have a bit of money despite the immense crisis and are expected to do a deal or two.

For Lyon, the window entirely comes down to Memphis Depay – will there be a club that offers a few million in January, for a player who is a free agent in 6 months time – and if there is, will President Jean-Michel Aulas accept it? L’Équipe claim that Ronald Koeman still wants to sign Depay for Barcelona – but his departure trends unlikely, as the Dutch international is very keen to fight for the Ligue 1 title as the club’s captain and move somewhere else as a free agent in summer, with the big signing bonus that would come with it.

In the event that Depay does leave, OL will move to try to sign 32-year-old Algerian international Islam Slimani from Leicester City as his replacement. Contact has been maintained by OL with the player’s entourage.

Moussa Dembélé might have been a prime candidate for a departure, having fallen out of the starting XI, but he broke his arm and won’t be fit this month. OL won’t sign anyone unless there are sales, but internally they strongly believe that with the switch of manager at PSG, they have a genuine shot at the title and will therefore not accept selling any other player this month.