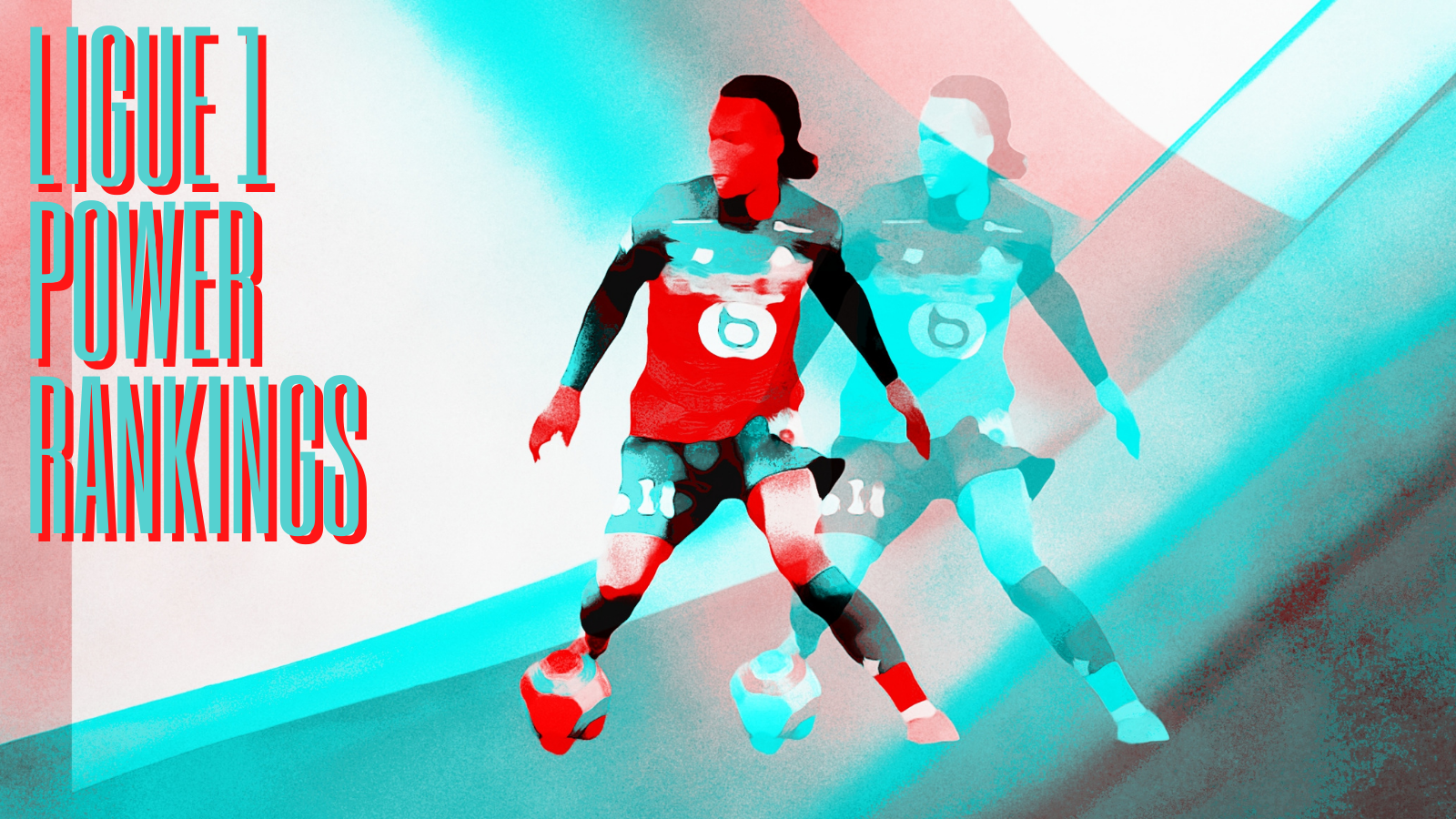 After a hectic summer window in Ligue 1 and seven rounds of fixtures so far, continuing with a second part on France’s European hopefuls, where do all 20 sides rank?  Click here for part 1 – Relegation Battlers (ICYMI)

13th, Strasbourg – Uncertainty characterised Strasbourg’s early season. After a trio of first team centre-backs departed this summer the Alsace club were left dangerously undermanned at the back but oddly stacked in forward areas after the arrival of Kevin Gameiro from Valencia. It seems as if only two of Gameiro, Ludovic Ajorque (16 league goals last season) and Habib Diallo (a €12m signing last summer) will be able to start together regularly. After a lacklustre end to his time at Rennes, new coach Julien Stéphan picked up where he left off with a poor home loss to Angers and a draw with promoted Troyes. Since, however, defensive reinforcements have arrived and that trio of strikers all look like contributing and all three started the win over Lens. At this end of the table, a reliable goal scorer is crucial. Strasbourg have three.

12th, Montpellier – The loss of perhaps Ligue 1’s deadliest attacking partnership outside Paris in Andy Delort (Nice) and Gaëtan Laborde (Rennes) drastically altered expectations for Montpellier this season. Having started as strong European contenders, Olivier Dall’Oglio’s side began September looking nervously over their shoulders. However, although Europe may remain no more than a dream, MHSC still boast newly installed captain Téji Savanier. who seems to have taken Delort’s and Laborde’s departures personally. Thanks to Savanier’s irresistible midfield brilliance, his side are undefeated since the end of the window and they will continue to be a difficult obstacle for the rest of the division.

11th, Nantes – After barely surviving via the relegation play-offs last season, edging out Toulouse, Nantes were expected to struggle by many this year having made few additions to a weak looking squad during the window. However, although it’s been a little low-key so far, Antoine Kombouaré has somehow found a dynamic, imposing team in a squad that looked ready for relegation. Versatile, technical forward Randal Kolo-Muani’s emergence has been a revelation, former France U21 international Ludovic Blas is back on form, the warrior-like Nicolas Pallois marshals a well-organised defence and Nigerian winger Moses Simon has gone from inconsistency and frustration to terrorising Ligue 1 defenders with his pace and skill. Incredibly, Nantes are looking up rather than down.

10th, Lorient – Lorient’s 2021 has been remarkable. Having struggled against relegation in the first half of last season they were mixing it with the top six in terms of points gathered after Christmas. Overall in 2021 they sit seventh in the calendar year table thanks to the continuation of that form this campaign which sees Christophe Pélissier’s side lay fifth in the early standings after stunning wins over Monaco, Nice and Lille. The coalescing of a now ubiquitous 3-5-2, the form of striker Terem Moffi and a well balanced squad make Lorient both a goal threat and difficult to break down. A top half finish could be theirs for the taking.

9th, Angers – Gérald Baticle’s revolution at Angers has been the story of the Ligue 1 season so far. After Europe’s big five league’s longest serving coach, Stéphane Moulin, departed following a decade of overachievement amid strict financial restraints, the appointment of career number two Baticle hinted that Angers’ top flight run could be under threat. However, Baticle has morphed Moulin’s squad into a dynamic, intense side, deploying a versatile 3-6-1 formation. Although, as the 4-1 home loss to Nantes proves, they won’t be as solid as Moulin’s vintage, Lyon (3-0) and Rennes (2-0) found out just how devastating this new look side can be.

8th, Lens – Ligue 1 had missed Lens. Title winners as recently as 1998 and home to one of France’s more boisterous atmospheres, their European challenge upon promotion last season under the talented young coach Franck Haise added a new dimension to the league. Having only lost defender Loïc Badé (Rennes) this off-season, Haise’s team show no signs of slowing down and sit fourth in the fledgling Ligue 1 table after beating Monaco and northern derby rivals Lille. The addition of wing-back Przemysław Frankowski to add balance to the dangerous whipped deliveries of the marauding Jonathan Clauss on the other flank could be the low-key signing of the season.

7th, Lille – Although goalkeeper Mike Maignan was the only guaranteed starter from last season’s glorious title winning side to depart this summer, the loss of coach Christophe Galtier has proven impossible to overcome. Especially under the hapless Jocelyn Gourvennec, Ligue 1’s most surprising coaching appointment for many years. After losses to Lens and Lorient plus a 4-0 thrashing from Nice, Lille have lost all their intensity, defensive rigour and bite. Only Burak Yilmaz looks like he won the league last season. That mood may be impossible to recapture and with every side in a congested top third seemingly enjoying a much higher ceiling (even if Monaco, Lyon and Rennes have been inconsistent so far) LOSC may struggle to make Europe.