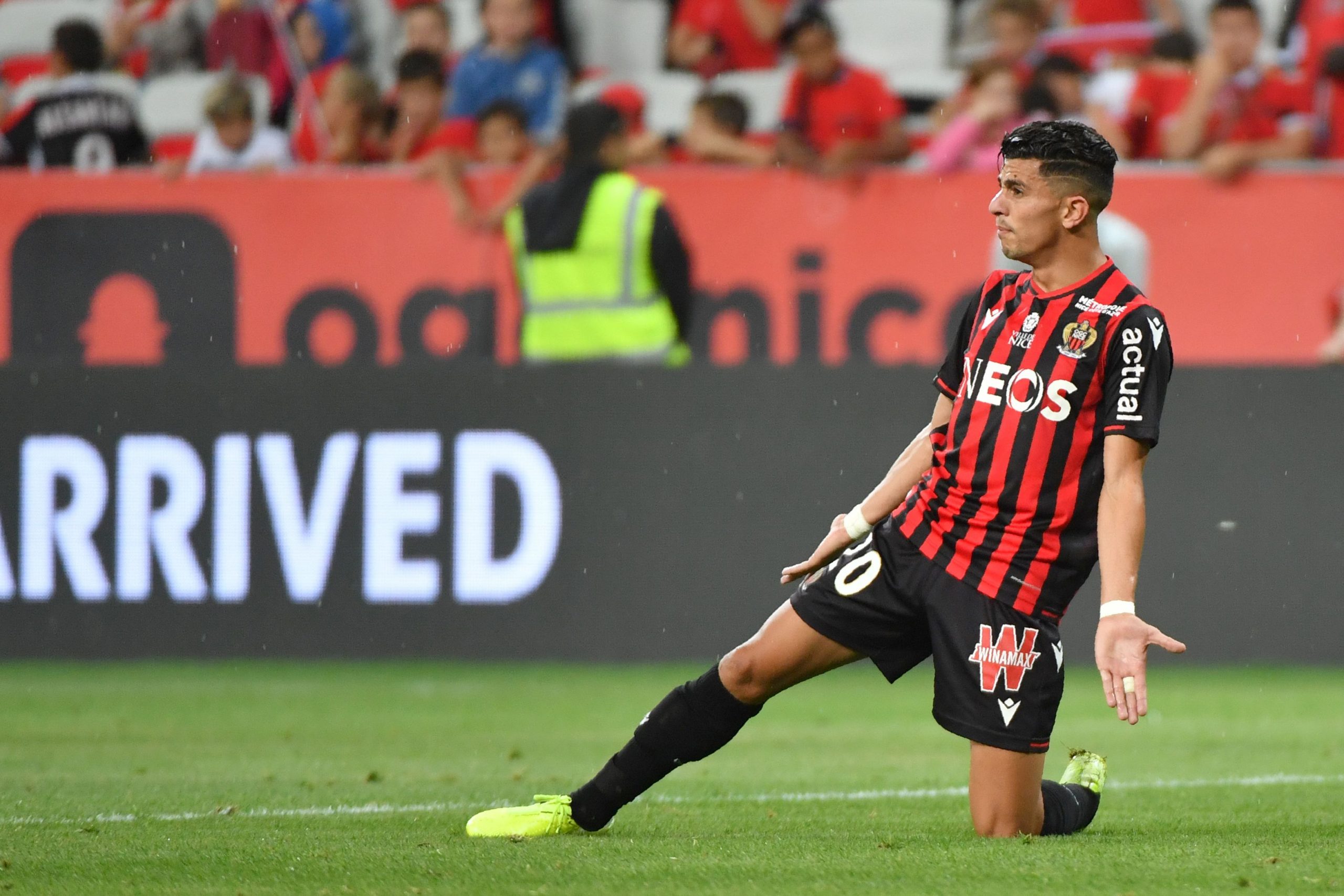 GK, Pau López (Marseille) – The Spanish keeper made two crucial saves in the first half to preserve his clean sheet in the 0-0 draw with PSG, one from a point blank Messi header and another double intervention from an Mbappé cross and the resulting Neymar follow up.

RB, Youcef Atal (OGC Nice) – Left out by Galtier, Atal played as if he had something to prove off the bench in Nice’s comeback win over Lyon and showed pace and intensity not seen since before his injuries. It was his cut inside and powerful effort that made it 1-2 before he won the penalty for 2-2 and initiated the attack that resulted in the winner.

CB, William Saliba (Marseille) – Quietly excellent in his use of the ball and decision making in deeper areas against PSG before his crucial late tackle on Mbappé, who was clean through and likely to win the game, to save OM’s point.

CB, Duje Ćaleta-Car (Marseille) – The Croatian made a number of key interventions throughout the 0-0 with Paris, including a crucial first half interception from a Verratti cross to Mbappé and a close range block from Mbappé on the counter in the second half.

LB, Caio Henrique (Monaco) – A constant threat and outlet on the left hand side for Monaco who eased past Montpellier and it was his one-two with Diop and cross that set up the opener for Volland before also having a hand in the third.

DM, Mattéo Guendouzi (Marseille) – Despite PSG having a lot of the ball, he marshalled the midfield resolutely throughout the 0-0 draw at the Velodrome and imposed himself on Danilo, Gueye and Verratti while barking orders at those around him. Often pinched the ball back in the press and used possession neatly.

CM, Seko Fofana (Lens) – An early Player of the Season candidate? Fofana again led a typically dynamic Lens in the 4-1 dispensing of a struggling Metz and maintained the club’s second place in Ligue 1.

AM, Wesley Saïd (Lens) – After a year out injured with Toulouse, Saïd’s form has been as feel-good as it has been impressive. Having snatched a winner off the bench at Marseille, it was he who reacted quickest to put Lens ahead twice in a 4-1 win over Metz, providing the cutting edge other RCL forwards have lacked at times this season.

WF, Wahbi Khazri (ASSE) – Much like his club, his performances, and particularly his effort, have been more useful that Les Verts’ position suggests and it was his whipped free kick as part of another earnest display that helped their comeback to draw 2-2 with Angers.

WF, Karl Toko Ekambi (Lyon) – Again ran the show for Lyon, despite their eventual loss at Nice, as he continued some of the best form of his career and it was he who controlled Boateng’s long ball before following up his own effort for the opener.

ST, Kevin Volland (Monaco) – Lost Sakho to tap home the opener in a simple win over Montpellier and produced a superb dipping cross with the outside of his foot for Ben Yedder to head the second.