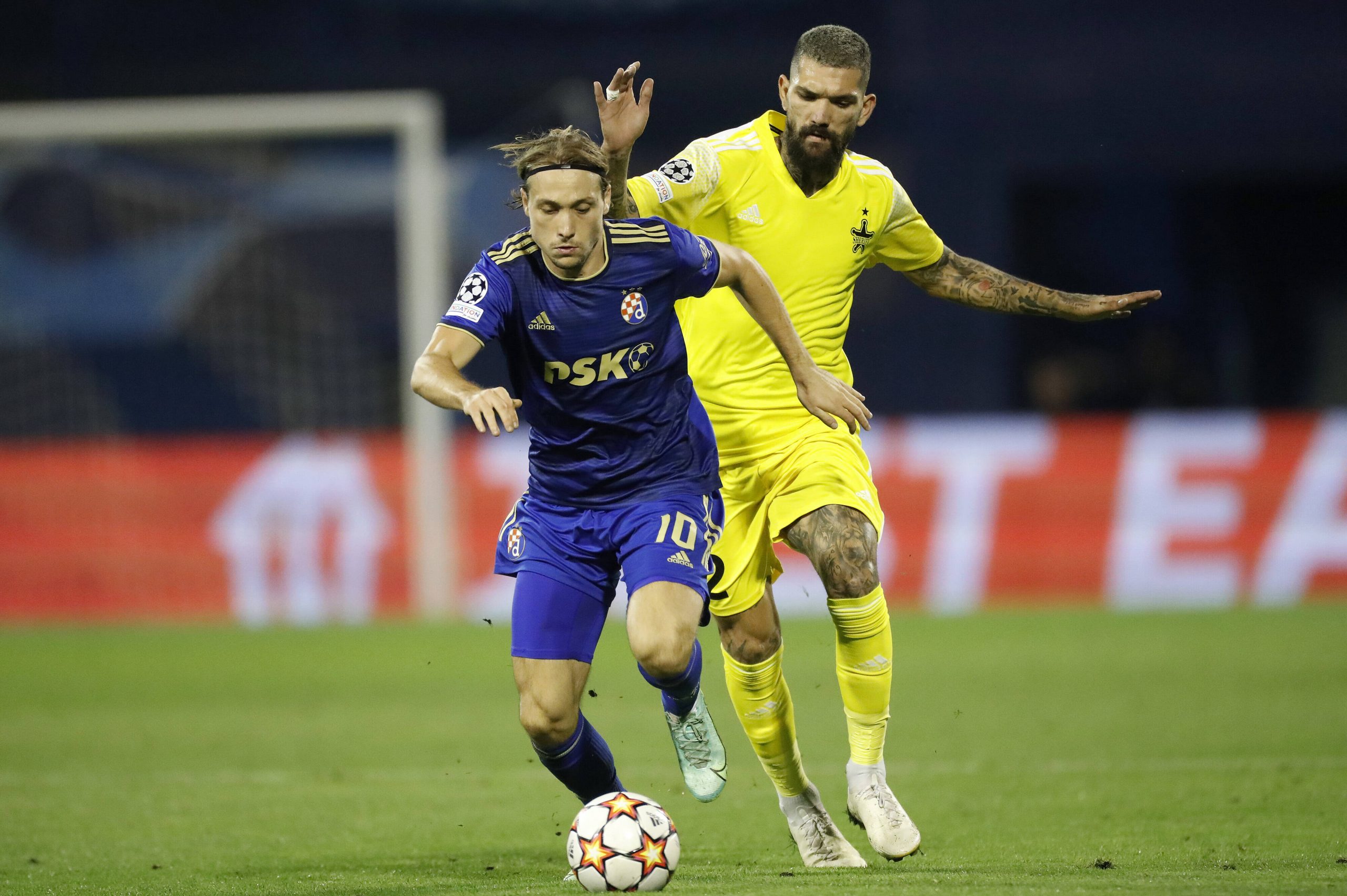 GK, Jean-Louis Leca (Lens) – Despite Lens’ superb display overall, Lens needed Leca’s heroics to set a platform in the draw with PSG. A string of stunning stops included a point-blank save from Icardi, an unbelievable stop diving back across his goal from Di Maria just before halftime and a close-range save from Mbappé’s header.

FB, Frédéric Guilbert (Strasbourg) – His power, energy and overlapping were once again a low-key but crucial factor in another impressive Strasbourg display as Nice were sounded beaten 3-0.

CB, Jonathan Gradit (Lens) – Gradit was the pick of Lens’ backline as they came within seconds of a clean sheet that would have beaten PSG. A low-key presence in a team of much more heralded stars, his excellent campaign continues.

CB, Andrei Girotto (Nantes) – One of French football’s more underrated players in recent times as part of a resurgent Nantes under Antoine Kombouaré and he was again central to another under the radar but creditable result for the win away at Lorient on Sunday.

FB, Jonathan Clauss (Lens) – Much of Lens’ attacking play was once again funnelled through Clauss on the right as Lens outplayed PSG on Saturday night and his shaped, stinging deliveries were a handful throughout.

DM, Cheick Doucouré (Lens) – Everywhere. Repeatedly mugged PSG forwards in his half of the pitch to protect his back three and was a nuisance all game in central areas, nullifying PSG attacks. He was lucky to get away with losing the ball to Messi in the first half who hit the post but he also saw a powerful volley well saved by Navas as Lens and PSG drew 1-1.

CM, Seko Fofana (Lens) – Classy and relentless throughout the draw with PSG while repeating his magic trick of playing enforcer, dynamo and number ten all at once. Although he was helped by some flapping from Navas, it was his thunderbolt that should have won the game for Lens too.

AM, Lovro Majer (Rennes) – Effortlessly ran the game as Rennes beat ASSE 5-0. His neat through ball put Terrier away for the opener and his powerful low ball through Kolodziejczak’s legs laid on the second. It was his well-weighted first-time ball for Assignon that created the third and he also assisted Terrier’s hat-trick curler.

WF, Alberth Elis (Bordeaux) – He was a pacey menace down the right as Bordeaux battled to a 2-2 draw with Lyon, especially in the first-half for Lukeba and Emerson, and one of several threatening runs created the own goal as he cut in. He also did well to keep composure and finish as he raced away from Gusto for 2-2.

WF, Martin Terrier (Rennes) – Netted a Hat-trick in Rennes’ 5-0 win. Gave Green the eyes for the opener, his brilliant flicked second was the goal of the game and he curled in a lovely third from the edge of the area.

ST, Ludovic Ajorque (Strasbourg) – It was his flicked header that created a major first-half chance for Sissoko in an impressive 3-0 win at Nice before he produced a clinical finish for the opener. It was he who outmuscled Daniliuc and threaded in Diallo to win the penalty which was eventually overturned by VAR. Nice couldn’t handle him for long periods.

Olivier Markarian on proposed Saint-Étienne takeover: “We can immediately inject between €40m and €50m.”