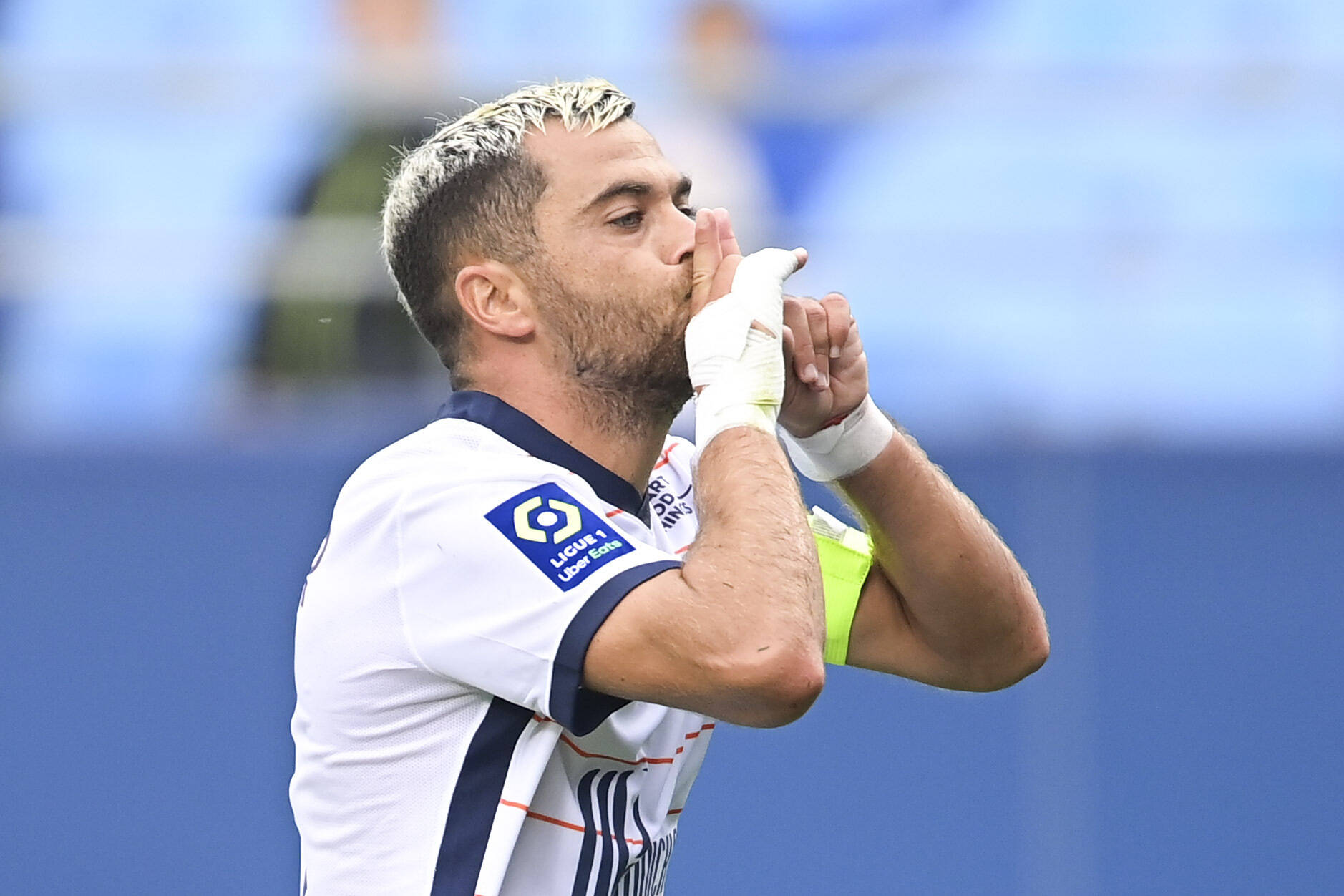 GK, Anthony Lopes (Lyon) – Made two superb stops from Yilmaz in the draw with Lille, firstly with a strong left wrist as Yilmaz bore down on goal and another driving to his left as the ball fell to the Turkish international 12 yards out.

FB, Youcef Atal (Nice) – It was his rocket of a shot that won the game for Nice at Rennes in the end and he lead his team in tackles plus interceptions with nine.

CB, Castello Lukeba (Lyon) – Calm and assured throughout he kept Ikone quiet in the draw at Lille and handled David well too, making a key challenge as the Canadian looked to shoot eight yards out. Perhaps the young defender’s most assured display yet.

CB, Dante (Nice) – Expertly handled Laborde throughout Nice’s win at Rennes and excelled in marshalling a stoic defensive display, making 11 clearances for his side, five more than anyone else.

FB, Jonathan Gradit (Lens) – Unluckily was fooled by one of Simon’s pump fakes which created the space for the Nigerian to slam home Nantes’ winner from the edge of the area late on but, otherwise, he was again the pick of Lens’ defenders making the most interceptions, blocks and clearances for Lens without committing a foul.

DM, Jordan Ferri (Montpellier) – The underrated midfielder and has long ably supported the brilliance of Téji Savanier alongside him at Nîmes and Montpellier in Ligue 1 and another low-key but tirelessly effective display helped beat Brest 4-0.

CM, Téji Savanier (Montpellier) – The consistency of his excellence and the sheer joy of his feisty yet balletic displays and invention on the ball make the world of football a brighter place. This week it was Brest who were unable to cope with Savanier as he orchestrated a 4-0 win.

AM, Dimitri Payet (Marseille) – Ran the game for OM in beating Strasbourg and he should have had an assist after a lovely pass, one of many, to release Dieng in the first half but a whipped corner eventually provided one finding Ćaleta-Car for 2-0.

WF, Ludovic Blas (Nantes) – Nantes’ most lively forward throughout the comeback win against Lens, it was his shot that made it 1-2 after it deflected past Lafont off Kolo-Muani’s back and he created the second with a clever reverse ball for Geubbels to get in behind.

WF, Bamba Dieng (Marseille) – A poor touch let him down when put in by Rongier early on and he should score when put through by Payet too but opened the scoring for OM’s win at Strasbourg with a majestic bicycle kick from Henrique’s hanging cross just after the hour which effectively won the game.

ST, Kylian Mbappé, (PSG) – Played with significant intensity compared to the rest of PSG’s forwards in a routine win over Monaco and had the beating of Sidibe throughout. He also scored the penalty and emphatically stroked home the second for 2-0, it was PSG’s only shot on target other than the penalty.