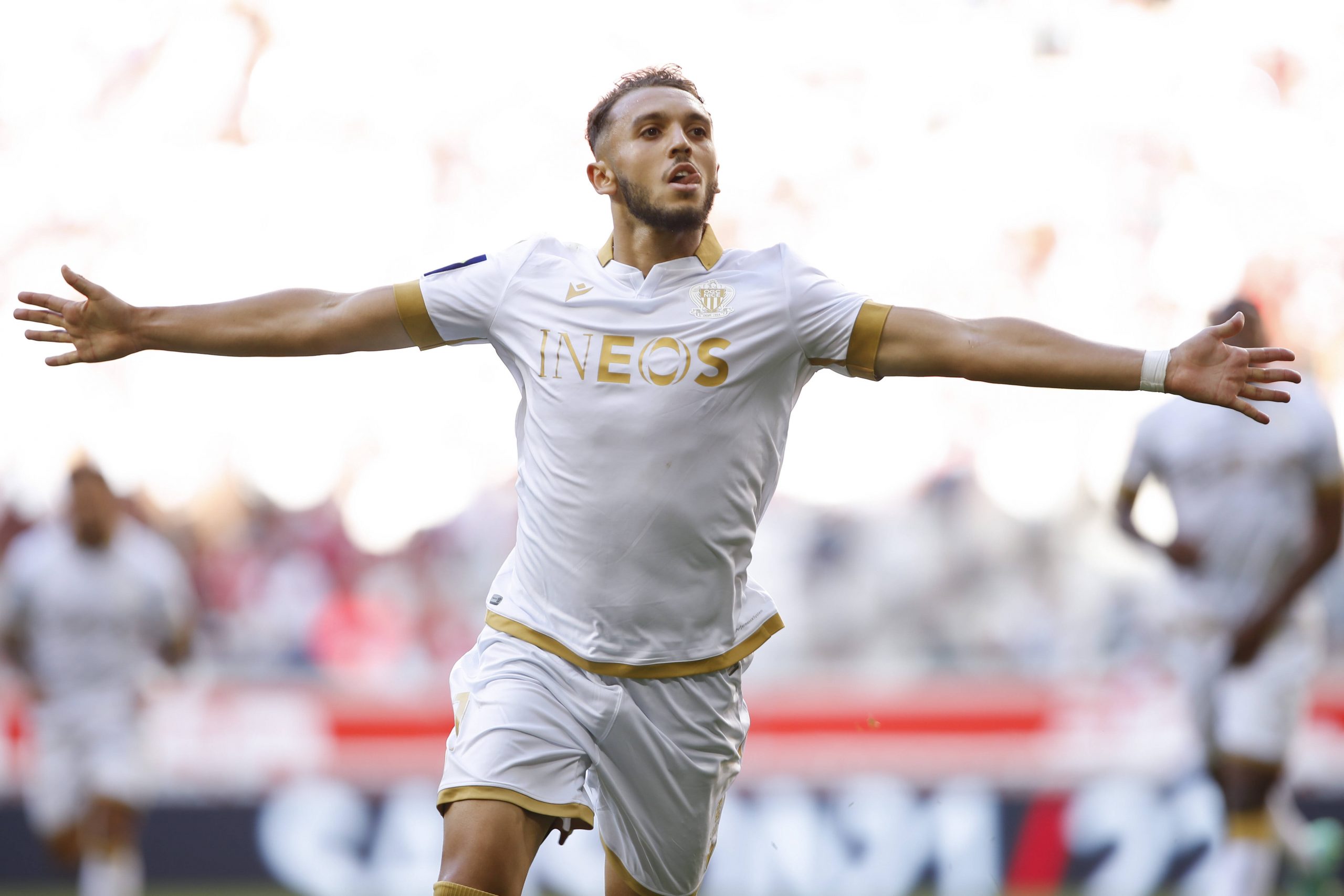 GK, Alfred Gomis (Rennes) – Persevered a point for Rennes at Brest with a handful of smart stops including two outstanding saves – the best being a fingertip touch onto the post from Steve Mounié’s long range header.

RB, Jimmy Cabot (Angers) – The Frenchman is adapting to a wing-back role surprisingly well in a new-look Angers side and produced a solid defensive display as well as intensity and end product going forward, assisting Sofiane Boufal’s opener in a 3-0 win over Lyon.

CB, Julien Laporte (Lorient) – FCL have made an impressive start following up a outstanding end to last season as Christophe Pellissier’s team finally coalesced. Laporte has enjoyed playing in the middle of a three man defence during that period and was key once again in obtaining a clean sheet to help beat Monaco.

CB, Strahinja Pavlović (Monaco) – Loaned out to Cercle Brugge last season where he was sufficiently impressive to force his way into Niko Kovač’s plans for the new campaign. The Serbian was solid defensively despite the defeat at Lorient and proved an offensive handful from set pieces.

LB, Abdou Diallo (PSG) – After a shaky start in Paris, Diallo has noticeably grown in stature under Mauricio Pochettino and produced a more than solid display at both ends in the 4-2 win over Strasbourg, his whipped cross inviting Mauro Icardi to head an early opener.

DM, Batista Mendy (Angers) – Highly regarded at Nantes before being exiled last season and FCN will be rueing his departure now after a superb Angers debut, regularly pinching the ball in front of his defence and gracefully spraying passes around midfield.

CM, Moreto Cassamá (Reims) – Cassama has looked at home in Ligue 1 since his debut in 2019, despite the odd rash moment, and contributed two strikes from his deep-lying midfield role for Reims in their 3-3 draw with Montpellier – one a glorious curling effort from the edge of the area after a jinking run.

CM, Seko Fofana (Lens) – A real leader for Lens with his drive and invention, seemingly playing the box-to-box and number ten roles simultaneously at times in the 2-2 draw with Saint-Étienne. His powerful yet precise near post effort caught Etienne Green out for the leveller.

WF, Amine Gouiri (Nice) – Quietly superb last season as Nice underwhelmed but is now front and centre in Ligue 1’s collective consciousness after OGCN thrashed champions Lille 4-0. Gouiri stroked home a penalty and was involved in the other three goals too, making José Fonte look his age with his chest-out pace and trickery.

WF, Kylian Mbappé (PSG) – Despite missing a couple of good chances, his signature pace and skill were unplayable at times in the 4-2 defeat of Strasbourg, adding PSG’s second via a deflected effort before producing a pair of incisive assists.

ST, Mohamed Bayo (Clermont) – A brace against fellow promoted side Troyes means Bayo’s three goals in two Ligue 1 games makes him leading scorer after two 2-0 wins for Clermont. All three have been real poacher’s strikes and a flicked near post headed finish after reacting quickest to tap home were enough to beat ESTAC here.