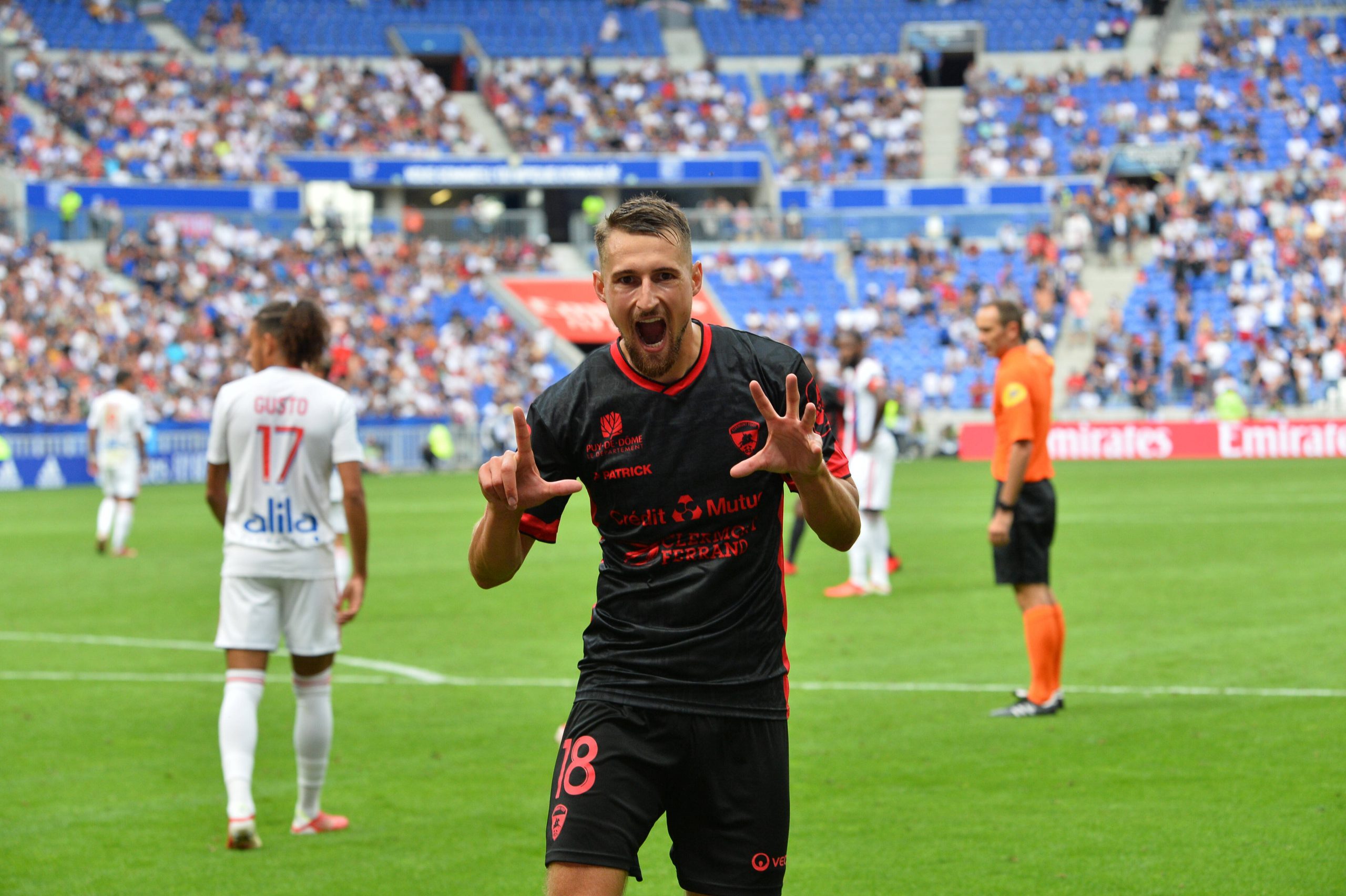 GK, Matz Sels (Strasbourg) – Helped Strasbourg take a point from what may prove to be a relegation six-pointer against Troyes with five saves including two flying stops from Mama Baldé and Yoann Touzghar in the first half.

FB, Achraf Hakimi (PSG) – A terror once again on his flank, playing as an outright winger at times rather than a right-back with Ander Herrera slotting to that position when needed. Routinely bested his full-back and took up some very dangerous positions.

CB, Saïdou Sow (ASSE) – Perhaps his positional play might have been more stringent in Les Verts draw with Lille but is becoming more confident in possession having already progressed significantly since his debut. The 19-year-old defended resolutely here before his guided header earned ASSE a deserved draw.

CB, Cédric Hountondji (Clermont) – The journeyman defender produced a couple of key interventions and pressured Sinaly Diomandé into heading an own goal before shutting down Moussa Dembélé in the second half as Clermont fought back from 3-1 down to draw 3-3 at Lyon.

FB, Jonathan Gradit (Lens) – Actually played on the right of a three man back line but has plenty of experience at full back and was the pick of Lens’ defenders as they successfully defended a lead away at Monaco despite Cheick Doucouré being sent off, winning 2-0.

DM, Baptiste Santamaria (Rennes) – It’s great to see Santamaria back in Ligue 1 and the former Angers sentinel picked up where he’d left off as both a protective force and creative conductor, assisting Martin Terrier’s winner before playing a deft through ball for Guirassy who should have made it 2-0 seconds later.

CM, Ander Herrera (PSG) – No wonder Herrera is a favourite of Mauricio Pochettino’s coaching staff as he is perfect for these tricky Ligue 1 games and will be a key member of the squad in busy periods across the season. The Spaniard added a goal and an assist, plus his usual low-key quality in midfield, to help PSG to another 4-2 win.

AM, Teji Savanier (Montpellier) – Some classic Savanier. A typically nonchalant free kick equalised for MHSC against Lorient before his arrowed corner found Andy Delort who headed home to seal a 3-1 win.

WF Elbasan Rashani (Clermont) – The Clermont super sub dinked home his first to put Lyon under pressure at 3-2 before producing a superb injury time header for the leveller. Not bad for 20 minutes work.

WF, Romain Faivre (Brest) – A little starved of the ball at times but was magical when given the chance, providing two superb assists. His blind back heel flick to set up Honorat for Brest’s first was inspired.

ST, Kasper Dolberg (Nice) – Moussa Dembélé of Lyon (two goals) and Montpellier’s Andy Delort (goal and assist) both make good cases for this slot, not least because their games actually finished, but the sheer brilliance of Dolberg’s glanced chested finish to (for now at least) beat Marseille will be difficult to top this season for it’s class, execution and imagination.