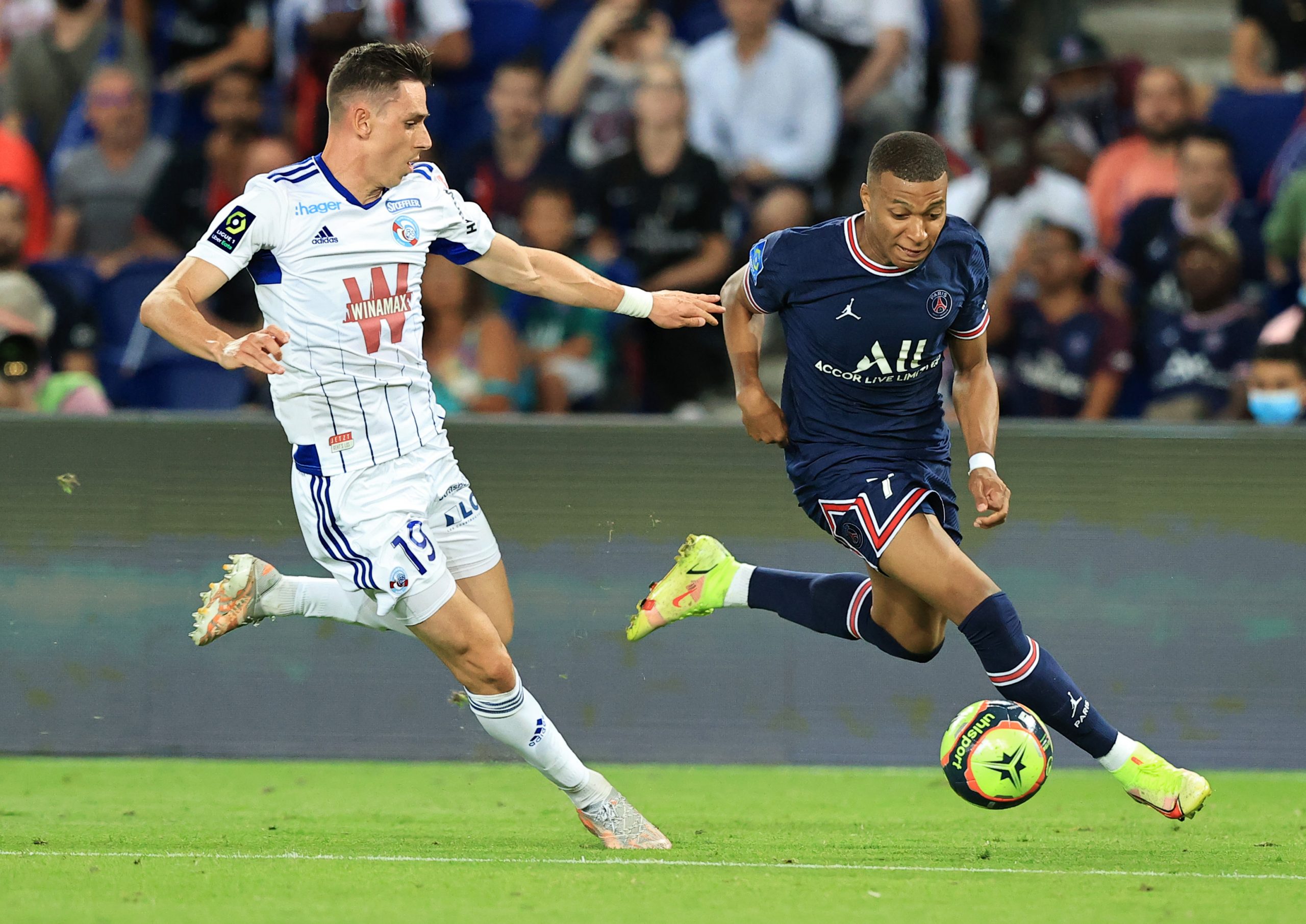 The LFP have announced this afternoon that the 2022/23 season will see the bottom four teams of Ligue 1 relegated at the end of the season, as the league will be made up of 18 teams the following campaign.

As a result, only two teams will be promoted from Ligue 2 at the end of next season. RMC Sport report that during a general assembly of clubs in July, only Metz had voted against the project reducing the number of teams in the top flight.

The LFP – the governing body of France’s top two leagues – has explained that the reform is part of a wider overhaul of the two leagues ahead of the next cycle of broadcasting rights, from 2024.