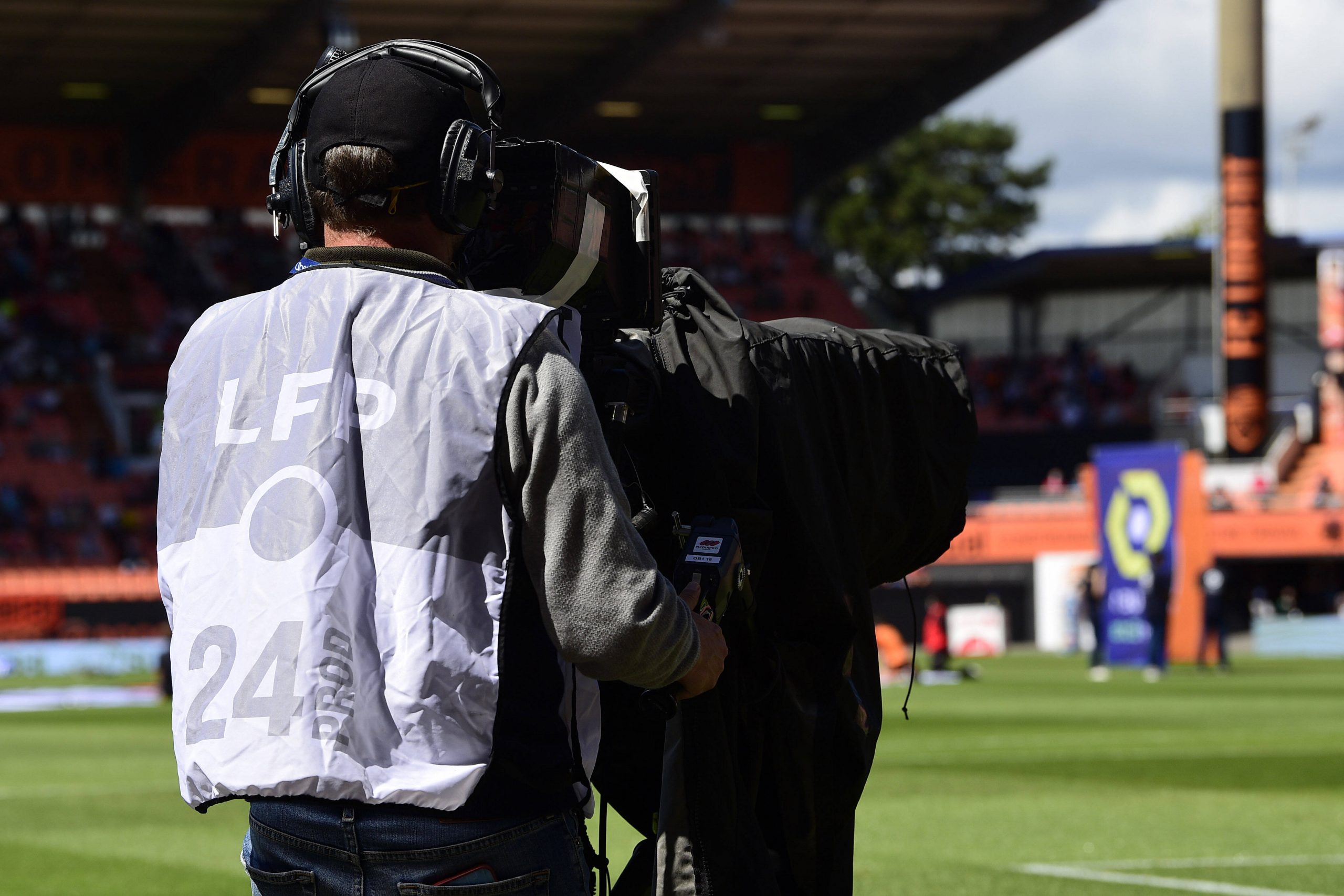 L’Équipe report this afternoon that the Ligue 1 authorities – the LFP – have been successful in their urgent summons proceedings brought against against BeIN Sports for the payment of a €332m broadcasting package consisting of two Ligue 1 games a week.

The Paris judicial tribunal has order the channel to fulfill its contractual obligations, and ruled that a €1m fine will be imposed each day until the package is paid for. Nevertheless, BeIN are now protected by the Nanterre tribunal of commerce through an arbitration decision, allowing them to avoid paying the first instalment of the package – €52m, due tomorrow – for the time being. BeIN have also taken the LFP to court over the price of this contract, in another procedure expected to take several months.

Tomorrow’s decision regarding the case between BeIN and Canal +, the channel to whom the former have contracted the package, now becomes crucial. With BeIN not obliged to pay for the matches should they lose, the LFP have now joined forces with them in order to force Canal + to pay for and broadcast the package.

The LFP are expected to appeal should the decision go in Canal +’s favour, a ruling which would thus allow BeIN to show the two matches at no cost as a result of the prior arbitration decision. On the other hand, should Canal + lose, their appeal would be non-suspensive, meaning they would need to fulfill their contractual obligations in the meantime.

With Troyes-Paris Saint-German and Metz-Lille the two matches in the package for the opening weekend, the identity of the French broadcaster of these games remains unclear with just over 48 hours before the season kicks off.