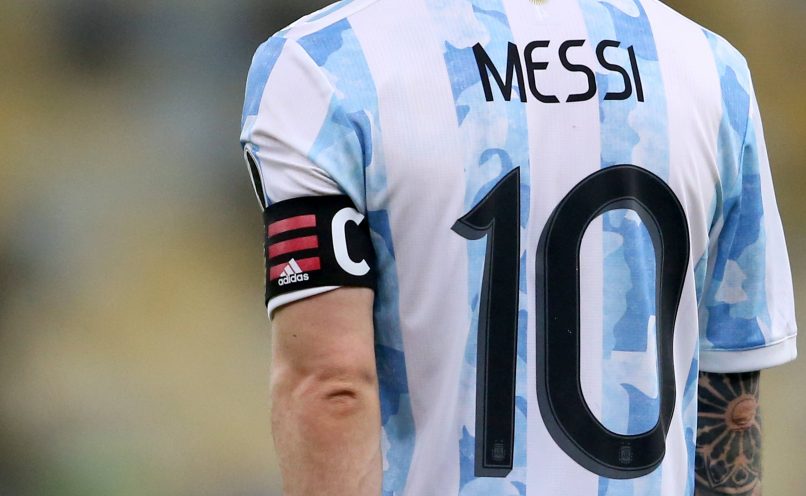 According to L’Équipe, the delay in a new Financial Fair Play stipulation has been key in PSG’s pursuit of Lionel Messi, allowing the Paris club to pay the 34-year-old’s mammoth wages. For the time being at least.

In Spain, in response to the ongoing COVID-19 pandemic, La Liga decreed that no club’s wage bill could exceed 70% of their turnover. However, even without Messi at the club, Barcelona’s payroll would be 95% of income and, as president Joan Laporta elaborated earlier this week, 110% should Messi stay.

The DNCG, French football’s otherwise famously strict financial watchdog, had meanwhile planned to implement the same 70% rule but postposed those plans for two years following the pandemic. Pushing it’s introduction back until the start of the 2023/24 season.

As L’Équipe point out, as of the 2019/20 season, admittedly one affected by early cancellation and accompanying loss of income, Paris’ own wage bill accounted for roughly 100% of total revenue. Messi’s wages are expected to reach €40m net in yearly salary over a two season deal, which interestingly does in theory end before the change in Ligue 1’s FFP rules – although there is reportedly an option for a third year. A sizeable increase, which, as it stands, makes meeting that 70% target seem more than tricky for PSG. Although Paris are expecting Messi’s arrival to open new markets and revenue streams which may mitigate the affects of that sharp rise.

Furthermore, PSG will also have to comply with UEFA’s own Financial Fair Play regulations which prevent a club from spending more than it earns over a certain period but these rules have also been relaxed following the pandemic, allowing PSG some timely latitude to sign Messi.

Barcelona club members see this as unfair, a group of socios hiring a French lawyer and making a direct complaint over the application of Financial Fair Play to the European Commission in a bid to stop the deal going through.

Circumstances seem to have favoured PSG but, should the deal go through, attention will likely turn to player sales and reducing the club’s wage bill.