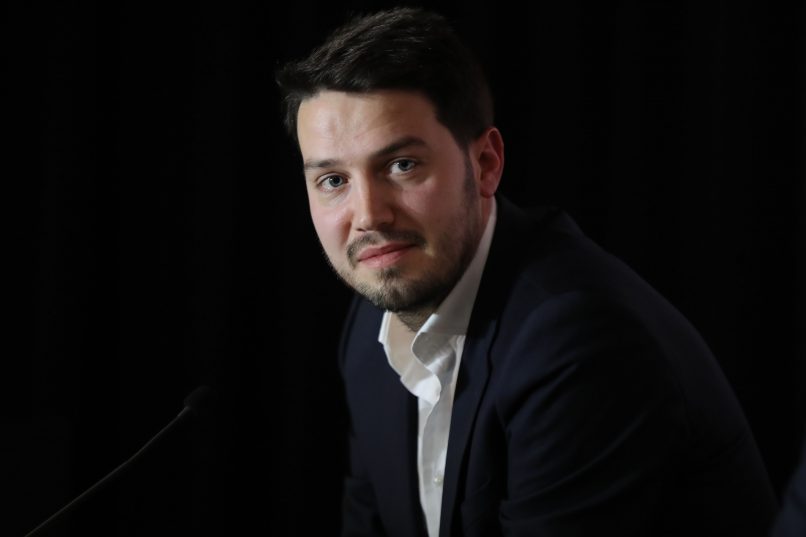 On Thursday, Ligue 2 side AS Nancy announced that the club had been sold by Jacques Rousselot to Chien Lee, Paul Conway and Partners Path Capital, in a Chinese-American consortium of the kind that has already taken stakes in Championship club Barnsley and Belgian outfit KV Oostende.

Gauthier Ganaye, ex-OGC Nice President and ex-Barnsley CEO, takes over as ASNL’s new president, on top of his existing role as Executive President of KV Oostende.

The first item of business on Ganaye’s agenda is the future of manager Jean-Louis Garcia, with ASNL currently sitting 17th in the Ligue 2 table and on a streak of nine straight defeats.