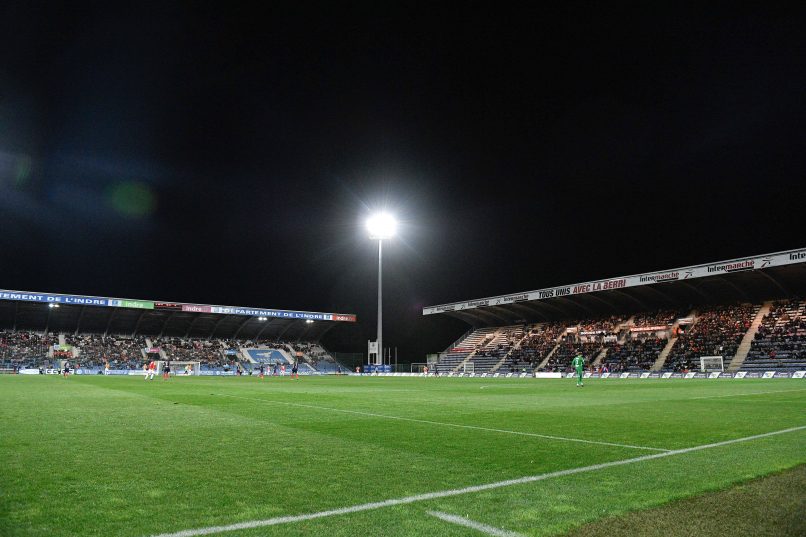 Ligue 2 side Châteauroux on Friday announced the hiring of manager Benoît Cauet, as the Saudi takeover of the club nears completion.

The ex-Marseille, PSG and Inter Milan player will be accompanied by Franck Mantaux as his assistant and Rodolphe Roche as goalkeeping coach.

Cauet has signed a contract until the end of the season with the option to extend by a further 12 months if the club remains in Ligue 2. At the moment, Châteauroux sit bottom, with 13 points taken from 17 matches. However, the club sits just 1 point away from Nancy, the first club outside of the relegation zone.