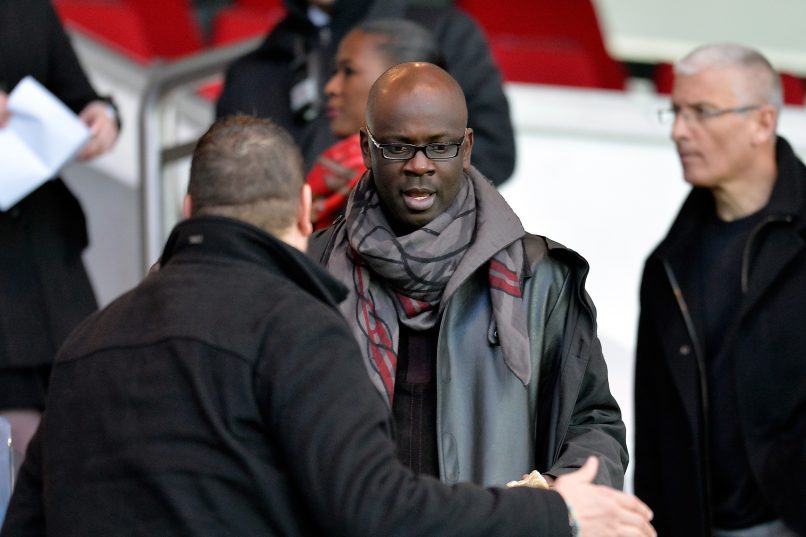 Speaking to CNN, Former France international and prominent anti-racism campaigner Lilian Thuram has suggested that white players should become more involved in stopping matches when other players are being racially abused.

Explaining that white players should learn about racism and understand the difference they can make, the World Cup winner indicated that authorities would act quicker and be more incentivised to find solutions.

Thuram explains that education is key, so that everyone understands that they have a part to play and can condemn injustices. For the former Juventus and Barcelona man, athletes should not be complicit and should use their platforms to fight for social causes.

France’s record appearance-maker recently published a book titled “White Thinking: Behind the Mask of Racial Identity”, in which he explores how racism and divisions are fomented by societal norms.

“The day when white players understand that they are a part of the solution and they know they cannot be neutral, things will advance.”

“When they know that and subsequently decide to walk off the pitch, you will see that the institutions will find solutions to the problem of racism.”

“You have to know that the authorities are going to be able to promote more equality in society because we’re going to oblige them to do so.”