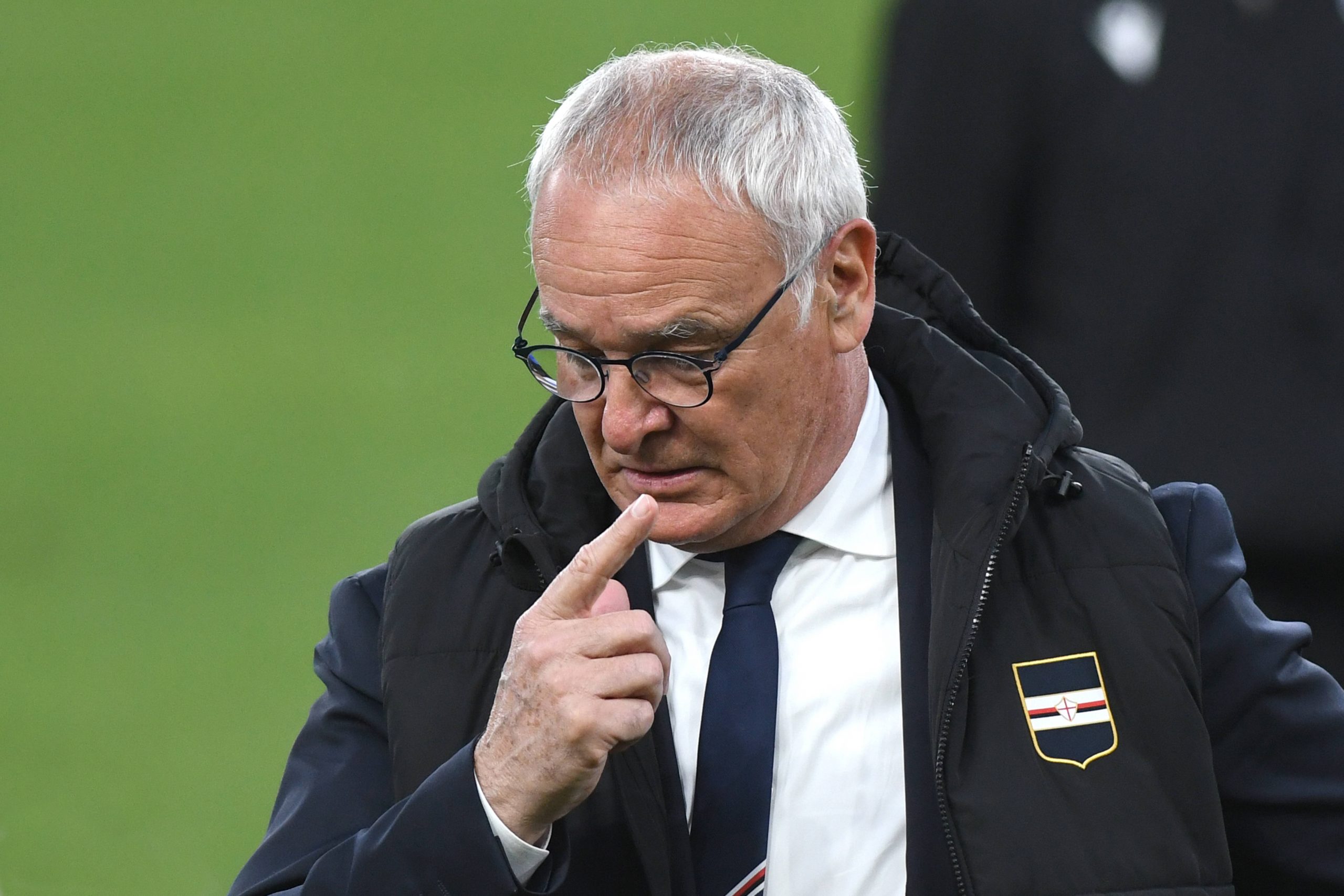 Le Parisien report that Ligue 1 side Lille are now targeting Italian tactician Claudio Ranieri as a matter of priority to replace manager Christophe Galtier, who has left the domestic title-winning side for OGC Nice.

Lille President Létang has moved to delay the start of pre-season, which was initially fixed for 28th June, as the club is without a manager.

A month out from 1st August, when LOSC play PSG in the Trophée des Champions, in Tel Aviv, Lille need to get a move on.

Ranieri, 69, is very attracted to the idea of playing Champions’ League football with Lille – he could arrive with Paolo Benetti as an assistant, Andrea Azzalin as a fitness coach and Paolo Orlandoni as a goalkeeping coach.

Decisive talks in the coming hours.