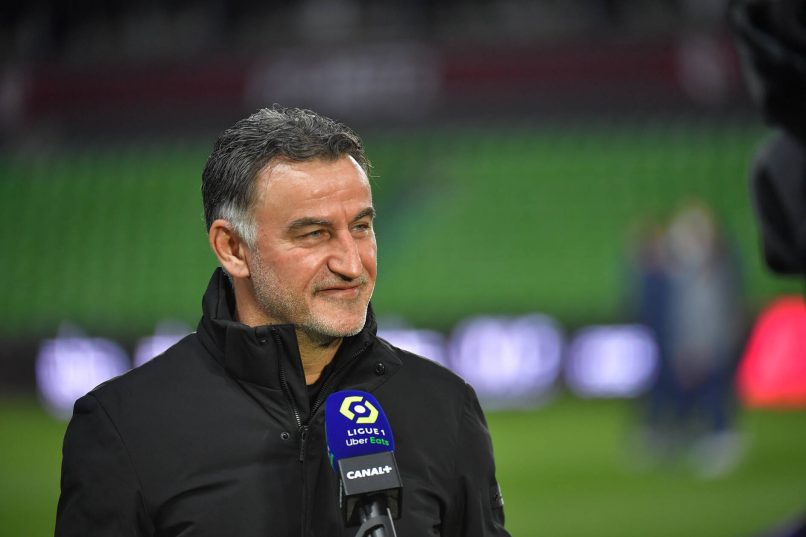 Speaking in a recent interview with 20 Minutes, Lille manager Christophe Galtier revealed that his footballing idol is Johan Cruyff.

“The first World Cup that I watched was in 1974. It was The Netherlands, the Oranges. They went to the final that year and then returned in 1978. I was moved by these two World Cups. In 78, the World Cup was played in Argentina, there was the time difference with matches at 22:00. But to be able to watch the matches, I had to be good in school. Otherwise, it was punishment. Games on the TV, they are also good family memories with my mother who prepared me a bowl of milk chocolate with toast because the match was going on. I remember exactly the position of the sofas in the house so that I could watch the match with my two brothers and my parents. I also remember having been punished one night but my mother had left the living room door open so I could watch a Bastia match during their run in the UEFA Cup in 1978.”