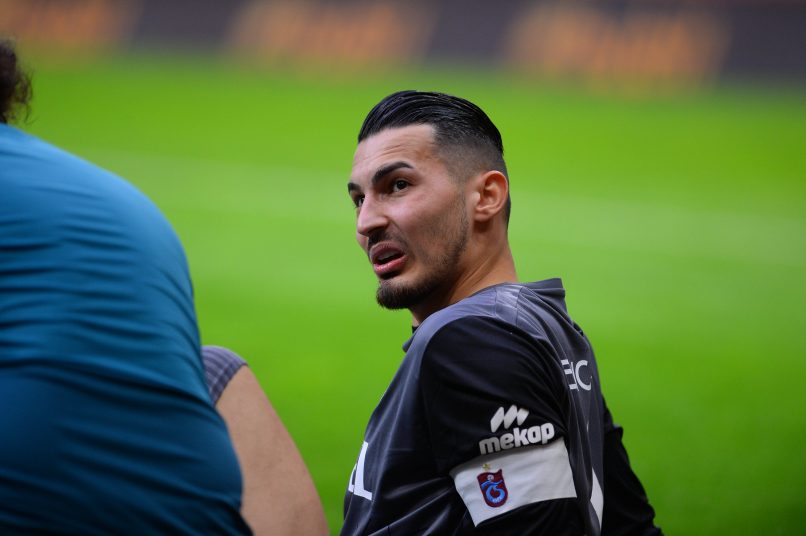 Ligue 1 side Lille are considering a move for Trabzonspor goalkeeper Uğurcan Çakır, with French international shot-stopper Mike Maignan fully expected to depart this summer, with him having already agreed provisional terms with AC Milan.

As reported by Ignazio Genuardi, the player, who is under contract until 2025 (including the 1-year extension option), has been recommended by Burak Yilmaz and Zeki Çelik, but he was also being closely monitored by Luis Campos when the Portuguese was still the Sporting Director at the club.

Çakır will likely cost at least €15m including add-ons.