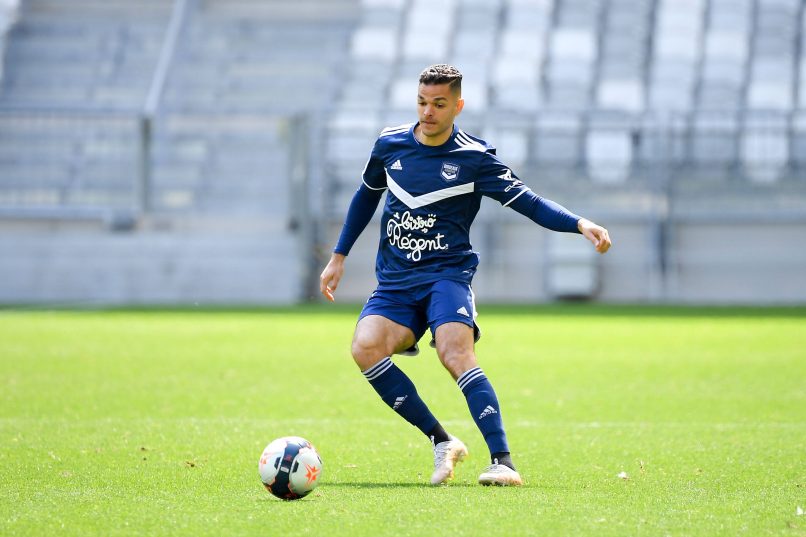 As reported by Foot Mercato, out of contract former Newcastle United forward Hatem Ben Arfa is on the lookout for a new club and is seeing broad interest in his services.

Having left Bordeaux at the end of last season, Ben Arfa again spent the summer looking for new employers, much as he did in 2020, 2019 and 2018, eventually joining Les Girondins, Real Valladolid and Rennes respectively, after the transfer window closed.

Tunisian heavyweights Esperance Tunis, and president Hamdi Meddeb, have long been keen on the now 34-year-old, having tried to sign him in the past and are sensing a opportunity to swoop. Although Ben Arfa is a fan of Esperance, he still sees himself in Europe this season and has interest from clubs in Spain, Italy and Turkey. The player, however, is most keen on a move to Lille and has been in regular contact with LOSC president Olivier Létang.