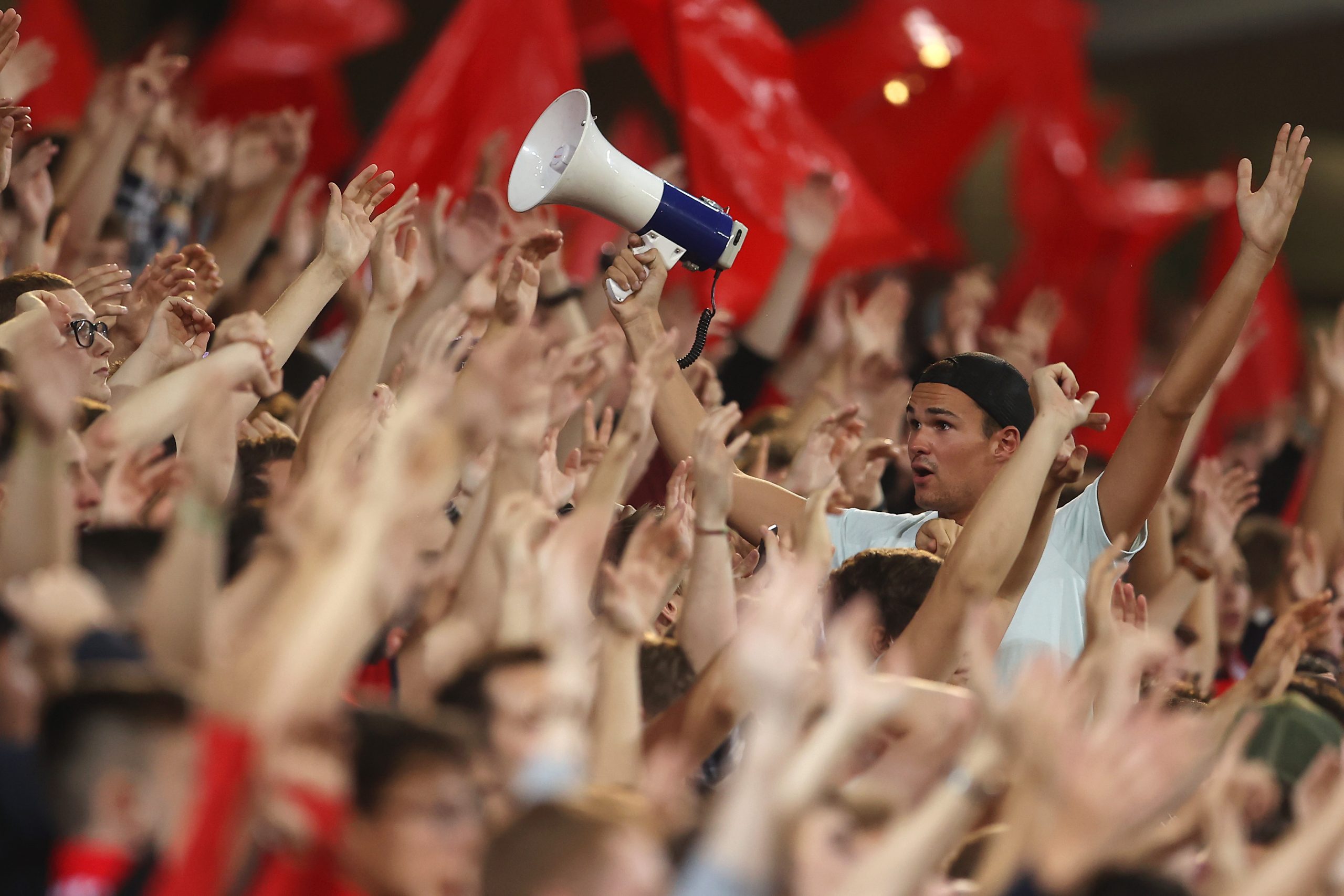 20 minutes report this afternoon that a Lille fan has been given a suspended eight-month prison sentence in the wake of the crowd trouble between both sets of fans that marred the derby at Lens last month.

Specifically, the 27-year-old was charged with throwing a seat from the stands and injuring a member of the riot police that had intervened at half-time, as Lens fans charged the pitch.

The fan in question has also been handed a stadium ban from Lens’ Stade Bollaert as well as from Lille games for the next 18 months. He will be made to present himself to the Béthune police station before every game and by €1,500 to the policeman he inflicted a shin injury on.