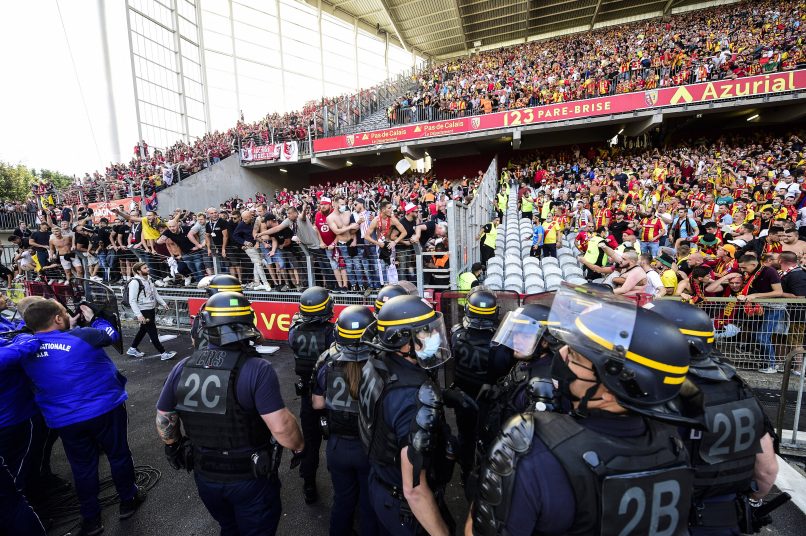 The fan in question was pictured exposing himself to one of the home stands, which included various families. The man could be imminently called up to Lens’ central police station, and will be prosecuted for “sexual exhibition”, a crime which leads to a one-year prison sentence and a €15,000 fine according to the French penal code.

Other investigations currently underway regarding the derby concern the pitch invasion, the throwing of objects (notably seats), and a Nazi salute. This Saturday’s incidents saw six injured in total, including one member of the riot police who intervened to push back Lens fans’ pitch invasion.