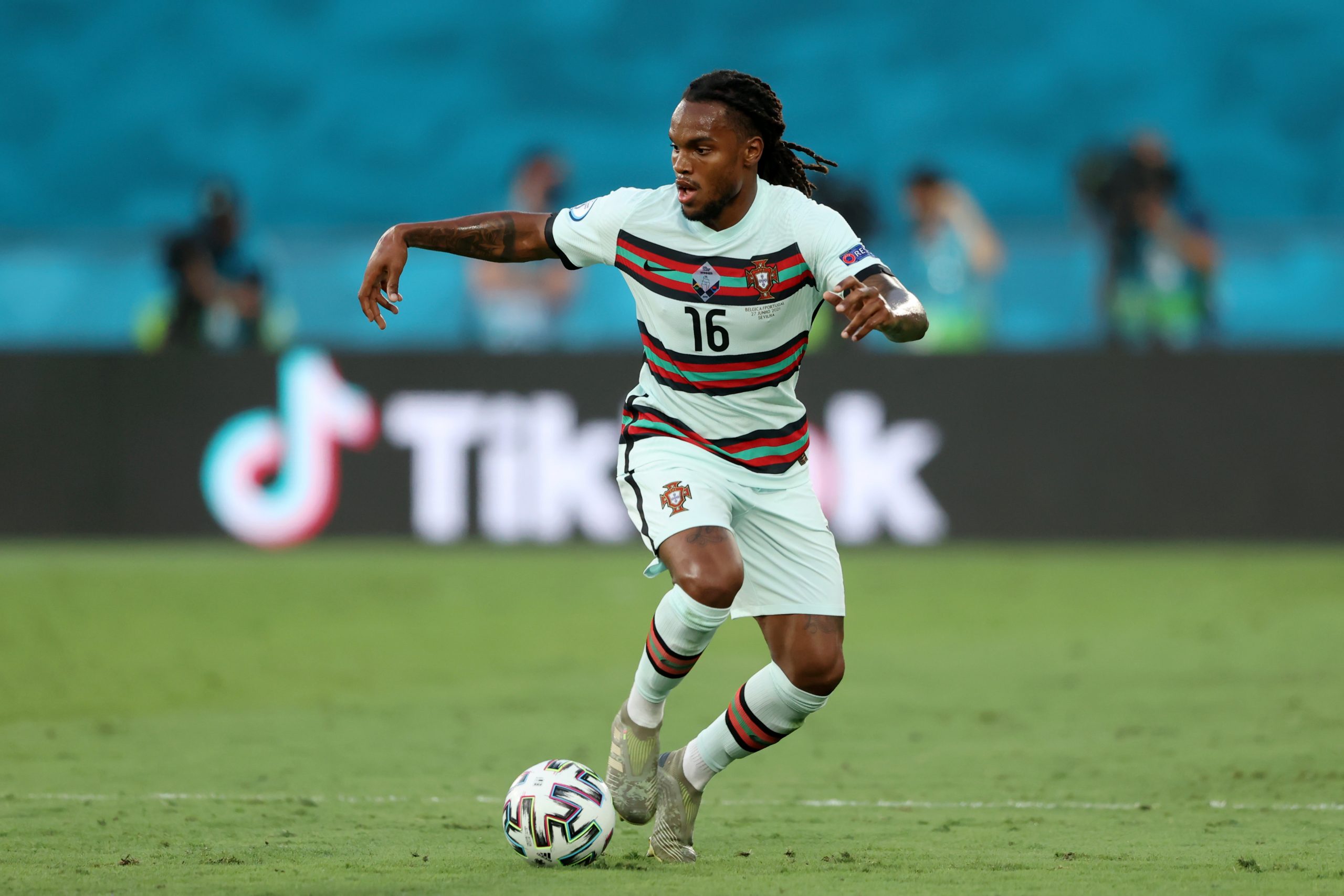 As reported by L’Équipe, the future of Lille midfielder Renato Sanches remains uncertain with the club hoping to keep the player until the summer despite likely January interest.

The 24-year-old’s contract runs out in 2023 but, the sports daily say, a gentleman’s agreement between club and player exists, as suggested by president Olivier Létang in October, saying: “If an offer from a big club arrives, he can leave.” However, the club are quietly optimistic Sanches will end the season at Lille with the Champions League knock out stages to come not to mention a tough fight for European places in the league.

Earlier this month, the player suggested interest in January was a strong possibility, telling L’Équipe: “Milan and Arsenal are maybe interested, I spoke with my agent about it but I can’t say any more. I just know I’m ready. If the offer arrives I’ll evaluate it. Milan are a great club – historic, classy. I really like them.”

The player also confirmed that he would have become a Barcelona player in the summer were it not for injury.

Kylian Mbappé: “My parents didn’t tell me about the sums. How do you bring up a 14-year-old after telling him he’s worth millions?”