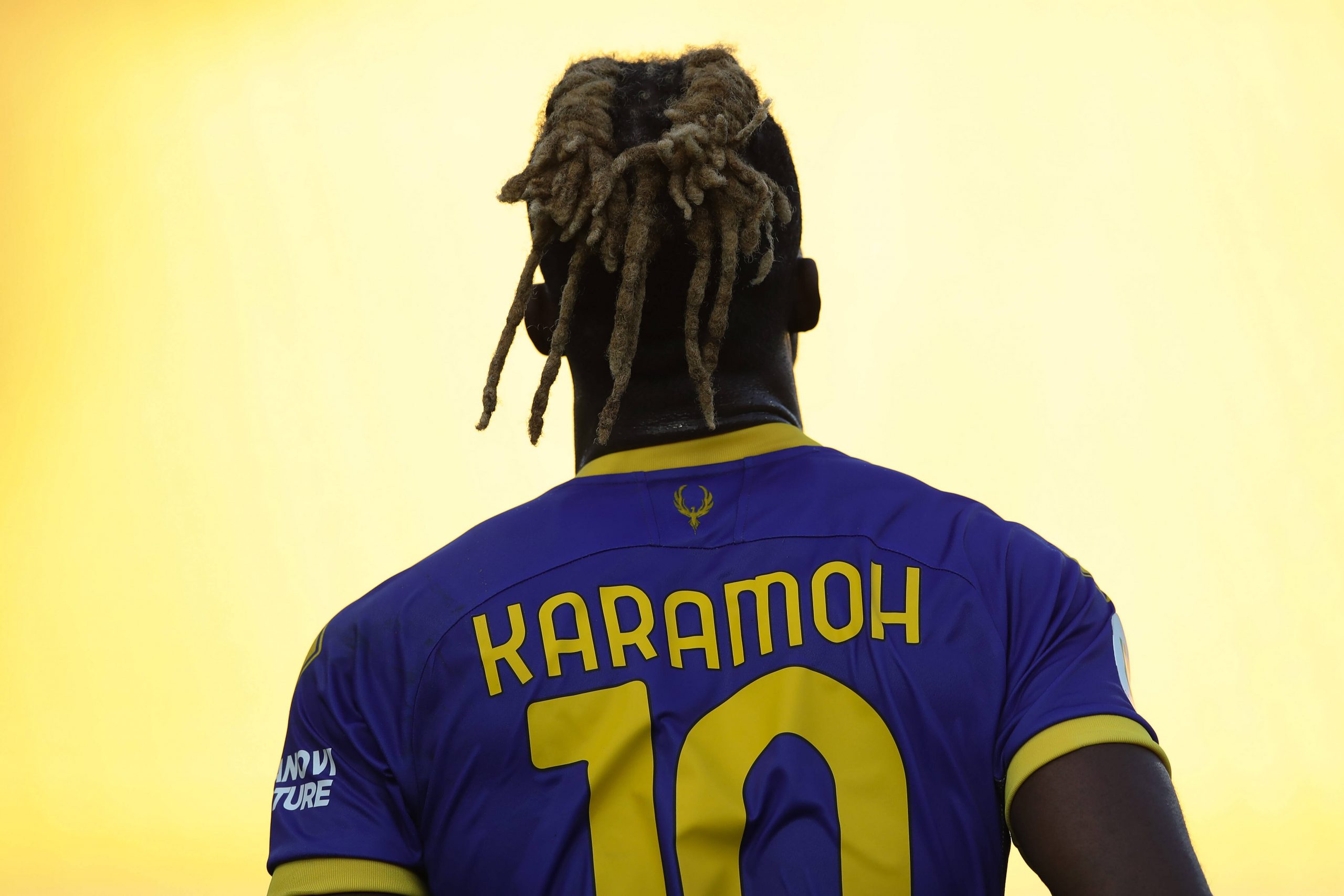 Despite struggling for game time and consistency since leaving Caen back in 2017, French winger Yann Karamoh remains in demand, according to Foot Mercato.

French champions Lille are interested in adding the 23-year-old forward to their ranks after his current club Parma were relegated to Serie B last season. Incoming LOSC coach Jocelyn Gourvennec knows Karamoh from his spell in charge of Bordeaux and continues to appreciate the player’s talent and potential while player and coach plan to speak in the coming days over the phone.

However, Lille are one of a host of clubs keen on the forward, report Foot Mercato, who is under contract until 2023 at Parma – who are prepared to let the player leave. Premier League side Crystal Palace are one of those keeping tabs on Karamoh but have yet to progress any further than that.