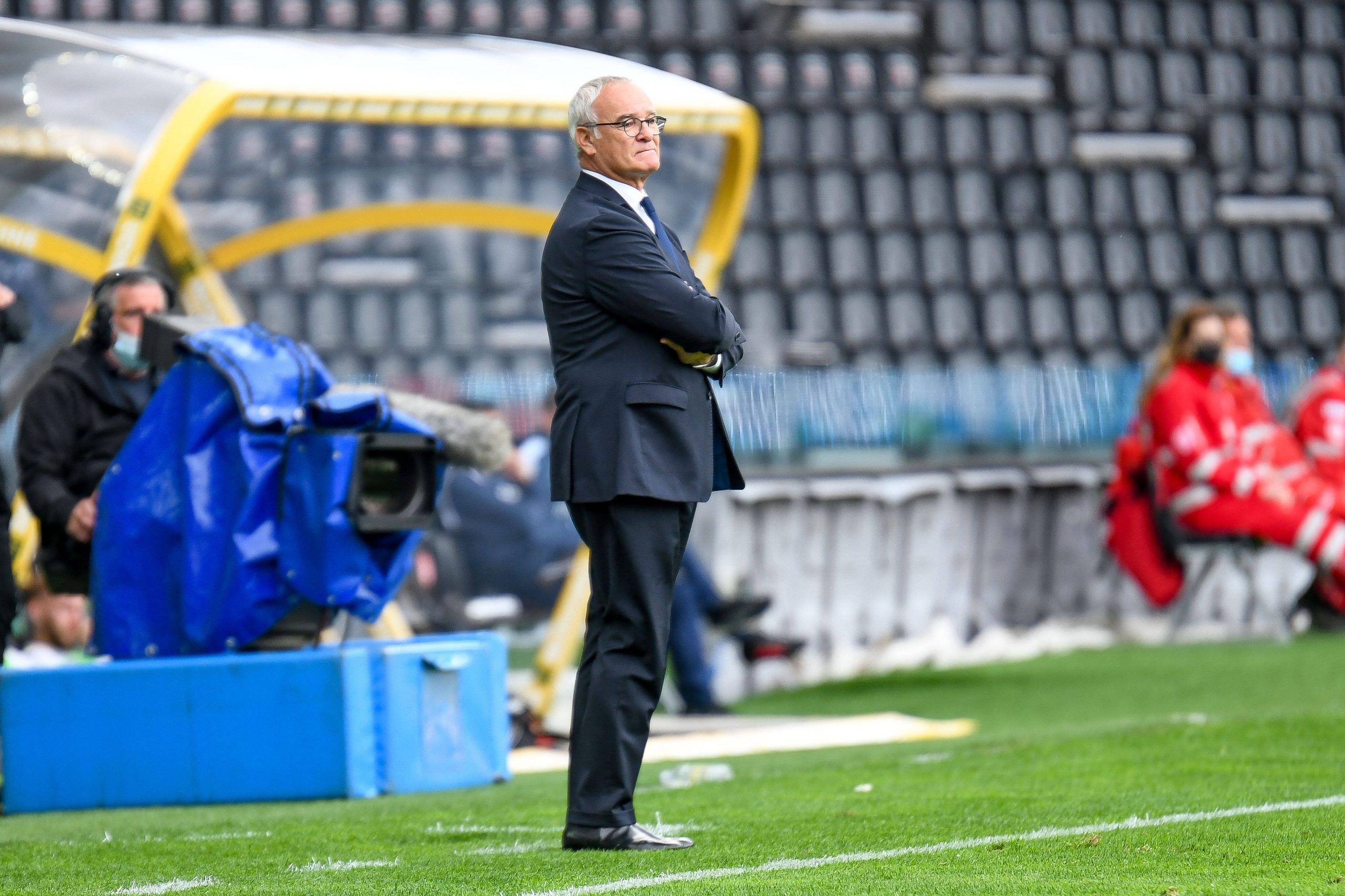 L’Equipe report that Ligue 1 title winners Lille are accelerating their search for a replacement for Christophe Galtier, who is still expected to join OGC Nice in the coming days, despite talks being dragged out and LOSC President Letang suggesting that Les Aiglons had yet to approach him for the manager.

Patrick Vieira, represented by agent Meissa N’Diaye, is on their shortlist. Although the ex-Arsenal man was not a success at both New York City FC and OGC Nice, his aura and stature mean that Les Dogues could be willing to take a bet on him.

Another name circling is Claudio Ranieri, who has just left Sampdoria. The situation is expected to decant next week, as the club needs a new manager to make decisions on players who are out of contract and define the contours of the summer window to come. Tick tock.

5,000 supporters to attend France vs Bulgaria next week