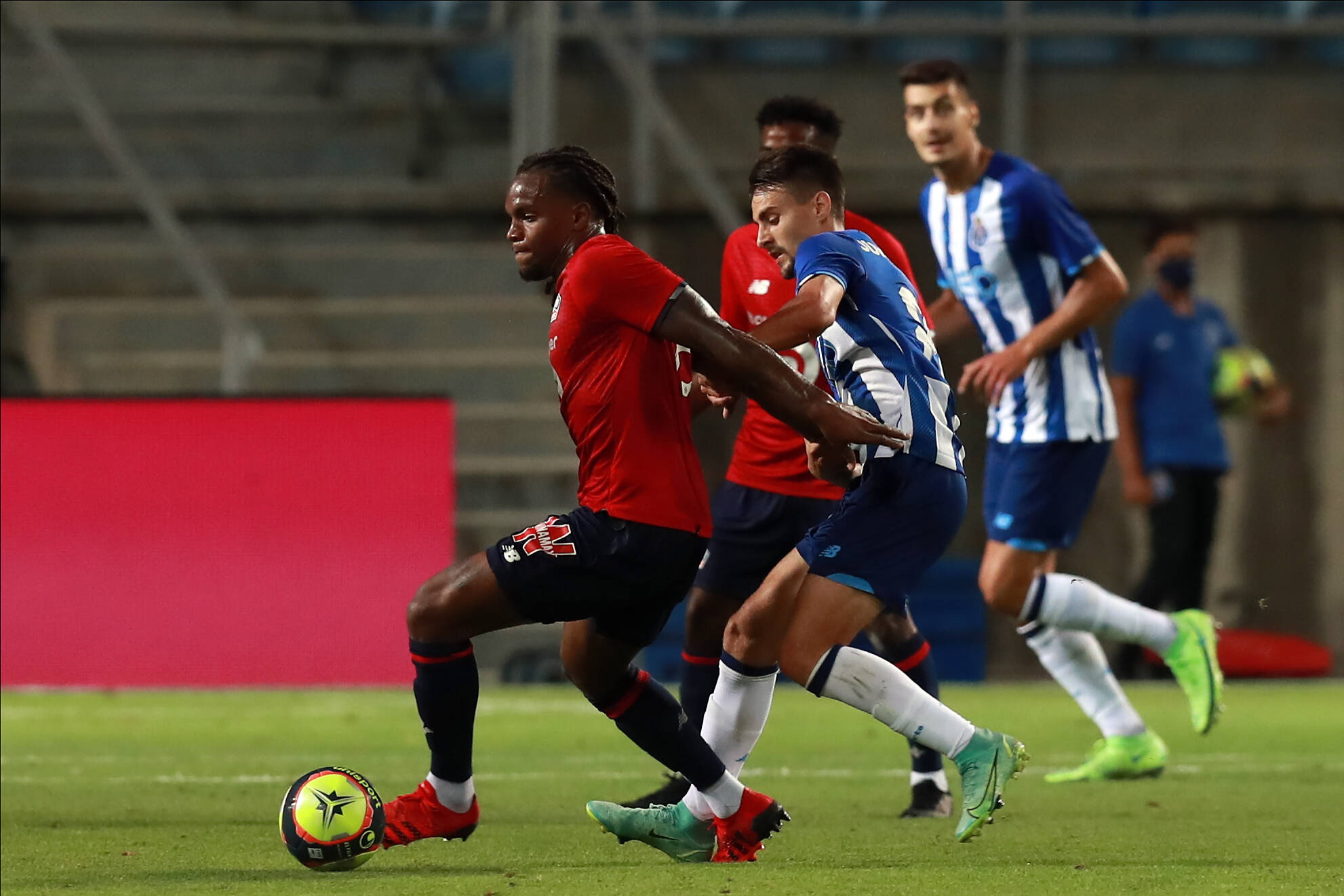 Speaking to BFM Lille this afternoon, Lille president Olivier Létang addressed the rumours linking Portuguese midfielder Renato Sanches with a move away from the club. Létang, questioned on whether the Ligue 1 winner had been in contact with Juventus, denied any links with the Serie A club but added that there had been contact with other big clubs.

The former Rennes president went on to explain that Sanches was happy to be at the club for now, and declined to answer whether any price tag had been placed on the midfielder.

The 23-year-old has been with Les Dogues for the last two seasons, notably contributing to last season’s title win despite spending time out injured. The midfielder had previously been at Bayern Munich and Benfica, along with a loan spell at Swansea, and was part of the Portugal team that beat France in the final to win Euro 2016.