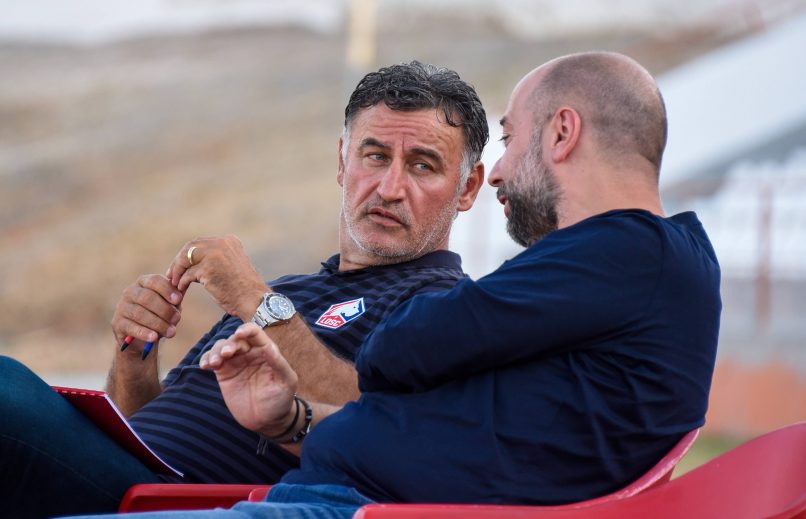 Speaking to BFM, Lille President Olivier Létang tried to keep the pressure on OGC Nice in their pursuit of manager Christophe Galtier, despite the fact that it is Les Dogues who are in an increasingly complicated financial situation which will force them to come down from their €10m demands to allow the manager, who has another 12 months on his contract, to depart.

“We do not have an agreement with Nice. Talks are moving forward very, very slowly. Like I say each time, we have a manager, Christophe, who is under contract with us. Contracts exist and are realities to be respected. And as talks are not advancing between Nice and Lille… We are a club that must be respected. A strong club. You don’t come and stomp on Lille like that.”